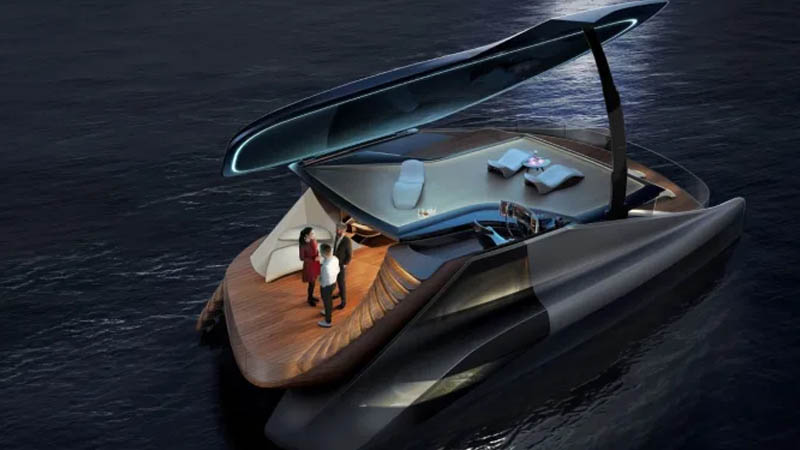 Icona—the Turin-based design firm that constructed the world’s first all-titanium car—is back with a crazy new electric concept yacht that’s inspired by the design of a grand piano.

The modest, open-air sundeck is shaded by a tilted awning supported by a single curved beam, which is what’s comparisons to the lid of a grand piano. The deck’s spiral staircase adds another unique-but-useful flourish.

Interior configurations are available with two or three en-suite guest cabins. According to New Atlas, the Fibonacci would be powered by a dual 270-horsepower electric motors that run off 340 kWh battery packs, allowing it to cruise at 11.5 mph for about 12 hours. A range-extending polymer electrolyte hydrogen fuel cell could also be installed at the cost of lower deck space, without sacrificing the Fibonacci’s eco-friendly propulsion system

10 Most Beautiful Female Singers in the world 2020