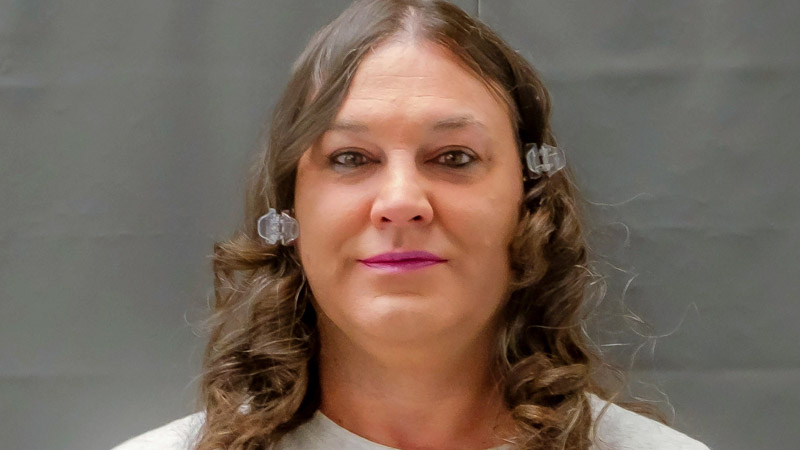 Two men kidnapped a woman at gunpoint and then reportedly kidnapped another person while forcing the woman to drive across the Mid-South. Memphis Police responded to a kidnapping/abduction report on Dorset Drive, off Helene Road, at 11:40 p.m. on December 20.

According to Yahoo, the caller told police that she was on the phone with a friend at 9:50 a.m. when she heard the woman on the other end of the line say, “Don’t hurt me!” and then heard what sounded like a mobile phone drop on the ground before the call was ended. The caller arrived at the address and noticed a Mercedes, not in the driveway, where the victim usually parks their vehicle.

The caller also noticed the victim’s gray slipper in the front yard. The caller and one other person followed the victim’s cell phone to Helene Road and Dorset Drive. According to police, the two found the mobile phone and carried it inside before calling MPD.

The reporting officer arrived on the scene to collect evidence from the caller and the witness. The police issued a possible kidnapping alert about the woman and her Mercedes vehicle. The woman stated that when she arrived in her driveway in her Mercedes, two unknown armed men stopped her vehicle.

One of the suspects pointed a gun at her and fired two shots, one of which hit the Mercedes. The other suspect entered the Mercedes from the passenger side and pulled the woman inside. According to the records, the man aimed a gun at her head while pulling her in.

The two suspects got into her car and drove her to a First Citizens Bank in Arlington. One of the men forced the woman into withdrawing an unknown amount of cash from an ATM. They drove to another First Citizens Bank, this time in Collierville, after the withdrawal. Collierville Police were on Poplar Avenue close.

The suspects followed a red car in the neighborhood to The Villas at Houston Levee apartment complex. According to authorities, one of the suspects exited the Mercedes and abducted the driver of the red vehicle. The suspect and victim in the red car drove to the intersection of I 240 and Covington Pike, where the others lost sight of them.

According to the papers, the suspect told the woman while driving that they should be married and that he would give her the money back in two weeks. The woman then drove back to the Dorset residence, around 1:30 a.m., and told police she was not harmed during the incident.