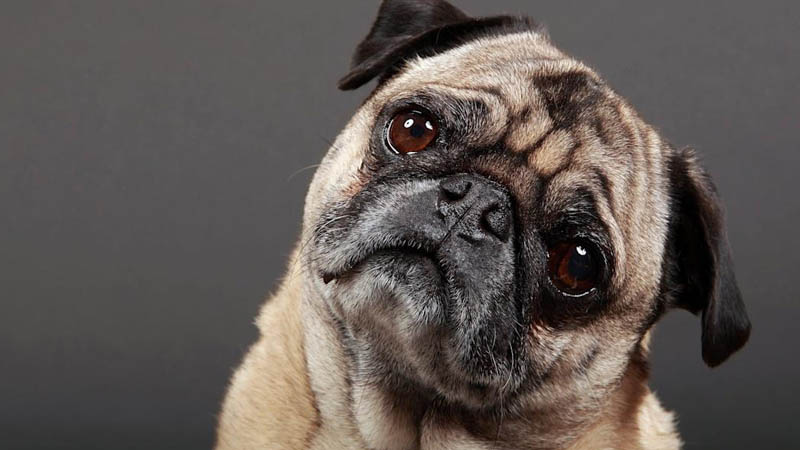 The endearing behavior could indicate attentiveness and memory recall. Dogs have an unending variety of adorable characteristics and mannerisms, and their curious head tilts when they hear human voices are no exception. Despite our intimate contact with dogs, little research into their head-cocking behavior has been done.

According to a new report published in Animal Cognition, scientists discovered a possible link between dogs’ memory and their head tilt while performing a study on their ability to remember words.

“We investigated the frequency and direction of this behavior in response to a specific human verbal vocalization,” says study author Andrea Sommese, an animal science researcher at the Eötvös Loránd University in Budapest. “We did so after realizing that it often happened when the dogs were listening to their owners.”

The Hungarian researchers examined the head tilt patterns of both “gifted” and “typical” dogs in the study. After being prompted with the object’s name—a command like “Bring rope!” for example—owners instructed their dogs to retrieve a specific toy from another room.

While most dogs struggle to recall the names of only two toys, the seven “gifted” dogs border collies—remembered at least ten different toy names that researchers taught them.

The researchers discovered that dogs that were extremely competent at toy recall bent their heads more often after hearing a command than dogs who weren’t. When the pooch’s response to an order from their owner was compared, talented dogs cocked their heads 43% of the time, whereas normal dogs only did so 2% of the time.

It’s likely that a puppy’s charming head tilt is a sign of paying attention or perhaps linking a name to a visual image in their head, according to scientists.

Researchers also discovered that regardless of where the owner stands, dogs usually cock their heads in the same direction. The so-called “right-tilters” and “left-tilters” could be a question of personal taste, according to scientists, who wish to look into it more.

According to Alexis Nedd for Mashable, previous research has indicated that the right half of dogs’ brains is more active in processing good words and praise, which could play a part in tilt direction.

“The next step is asking more questions to get at what the head tilt really means,” says Monique Udell, a human-animal interaction researcher at Oregon State University who wasn’t involved in the work, to Rachel Fritts of Science. “Can we use head tilting to predict word-learning aptitude, or attention, or memory?”

As per Smithsonianmag, the new research provides crucial insights into the relationship between animal cognition and behavior, although the authors of the study acknowledge that research is still in its early stages. For the time being, dog owners may rest easy knowing that their pup’s head tilt could be an adorable attempt to understand humans.