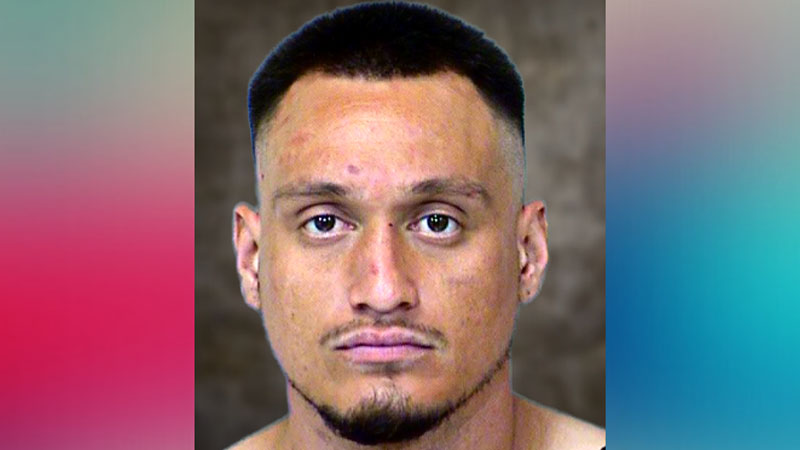 Newborns require a lot of attention, dedicated time, and patience, and parents should keep an eye on them at all times. Furthermore, in order to keep their babies safe, parents must be extremely gentle with them and avoid making sudden movements.

Although these are some of the most important things to look for when observing newborns, a man in today’s case faces murder charges because he did none of the above on his 3-week-old baby.

According to court documents, a 26-year-old father identified as S. Conner faces decades in prison if convicted of first-degree murder and child abuse charges resulting from an incident last July.

Conner’s 3-week-old daughter died in the hotel where the father was staying with his children, Arizona authorities confirmed earlier this year.

Conner allegedly dialed 911 for medical assistance on a fatal day after discovering the newborn was unresponsive. When first responders arrived, the baby girl was still alive, and she was rushed to a nearby hospital, where she was later pronounced dead.

According to the police report, Connor stated that he was bathing the baby in a sink when he decided to leave the newborn alone for a while before going to check on his other children. When he returned, she was still unresponsive.

His statement did not correspond with the actual situation because a medical examiner confirmed that the girl died as a result of blunt-force trauma and homicide after an autopsy revealed a head injury and multiple fractures on her body. Multiple local news T.V stations reported that medical records show the girl’s injuries were not consistent with the child being submerged in water.

The investigation into the case continued, and authorities discovered that a portion of Conner’s story was true: he left the baby girl alone in the sink, and when he returned, she was already unresponsive. However, he failed to inform the officers that he panicked when he saw the baby and reportedly hit her multiple times in the back “to resuscitate her.”

“Shawn struck the victim on her back, her chest, and the side of her head with his hand,” court documents said. “Shawn next grabbed the victim by her ankles and placed her upside down on his back while running around the room.”

He then went to the front desk office to seek medical help. He tripped and fell while running with the child in his arms, causing him to land on top of the child, causing additional injuries all over the baby’s body.

He was arrested two weeks ago on first-degree murder and child abuse charges, and if found guilty, he will spend many years in prison.