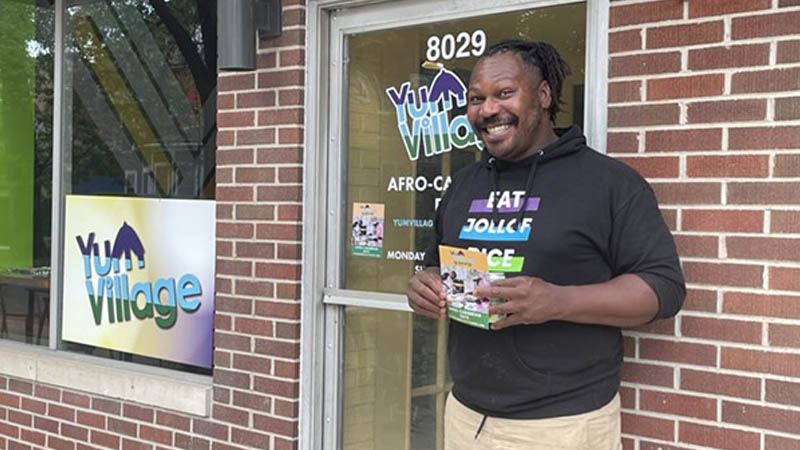 Black tourists are becoming more aware of the phenomenon known as “sundown towns,” which historically prohibited African Americans from staying out past dark in predominantly white communities, according to a new TikTok craze.

Users on Tiktok are sharing their stories and alerting the Black community to the risks of traveling through some American cities that have kept the racist tradition alive by using the hashtag #sundowntown.

Sundown towns were first created after the end of slavery to keep African Americans and other non-white races outside of their boundaries. These cities would use strategies to prevent Black people from not only moving there but also from even passing through, particularly at night.

In these largely white towns, Black people would face violence, harassment, and even death if they were caught after dark.

Despite the Civil Rights Act of 1964 forcing many sundown towns to end their racial traditions, Black TikTokers claim that the practice is still alive and well in many American cities.

In one case, a Black truck driver from Vidor, Texas, talked about his experience. He saw pictures of a Black man wrapped in a Confederate flag hanging from a tree while in a “2022 sundown town” and was told to leave the area since it was getting night.

Others have taken to the social media platform to spread the history and warning signs of sundown towns.

The Newest Black Titanium Watch from Urwerk – UR-112 Aggregat