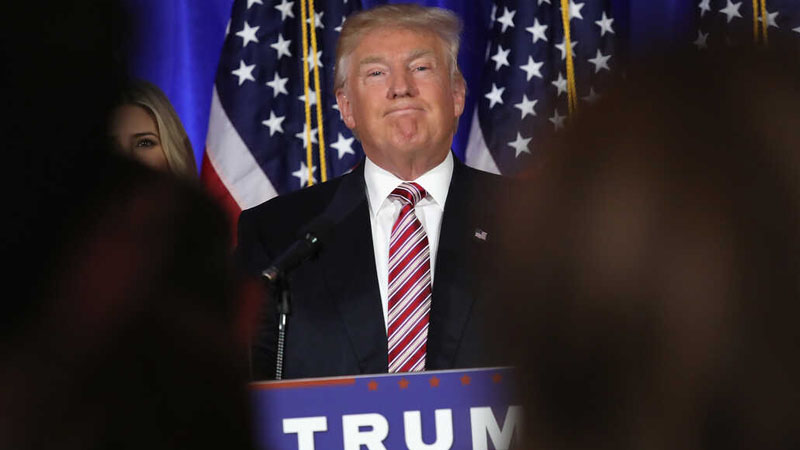 The House committee investigating the Capitol attack was informed by Christopher Miller, who served as acting Defense Secretary on January 6, 2021, that former President Donald Trump never gave an order to have 10,000 National Guard troops ready on that day.

“Not from my perspective, I was never given any direction or order or knew of any plans of that nature,” Miller said in the recorded deposition that the committee tweeted Tuesday.

Former White House chief of staff Mark Meadows claimed in the recording that Miller had instructed 10,000 National Guard troops to be “on the ready” in February 2021, according to Rep. Liz Cheney, vice head of the committee. Since then, several Trump officials have made the same assertion.

When questioned if there were 10,000 troops at the ready, Miller conceded that “a nonmilitary person probably could have some sort of weird interpretation, but no, the answer to your question is no.”

When asked directly if there was a direct order from Trump, Miller said, “that’s correct, there was no order from the president.”

The House Jan. 6 committee heard testimony from Gen. Mark Milley, chairman of the Joint Chiefs of Staff, last week. Milley claimed that Mike Pence, the former vice president, was the one who ordered the National Guard to the Capitol.

“Vice President Pence – there were two or three calls with Vice President Pence,” Milley said in the recorded testimony. “He was very animated, and he issued very explicit, very direct unambiguous orders. There was no question about that. And I can get you the exact quotes, I guess, from some of our records somewhere. But he was very animated, very direct, very firm to (Defense) Secretary Miller: Get the military down here, get the Guard down here, put down this situation, et cetera.”

Milley also said in recorded testimony that Meadows told him they had to “kill this narrative” that the vice president was calling the shots.

“He said – this is from memory, he said: ‘We have to kill the narrative that the vice president is making all the decisions. We need to establish the narrative, you know, that the president is still in charge and that things are steady or stable,’ or words to that effect,” Milley testified. “I immediately interpreted that as politics, politics, politics. Red flag for me, personally, no action. But I remember it distinctly. And I don’t do political narratives.”

As per Cbsnews, the committee also showed recorded testimony of Keith Kellogg, Pence’s national security adviser, saying that he had never heard of the president asking for a National Guard or law enforcement response. Kellogg said that he would have been informed if troops were summoned to assist in defending the Capitol.

Additionally, Trump’s aide Nick Luna stated in his testimony that he was not aware of any requests Trump made to the Capitol Police, National Guard, Pentagon, FBI, Homeland Security, or Service Service.