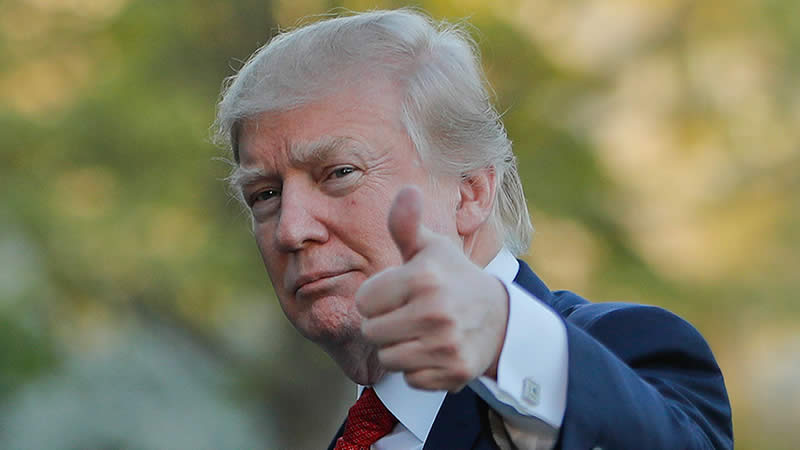 A note to Donald Trump donors: your demagogue has no money, he is merely good at “using other people’s money.”

Several articles raise concerns about Trump’s campaign contributions. There has never been a definitive answer as to what happened to the majority of the $107 million raised for his inauguration. The smallest event of its kind in modern history required only a few million dollars. Organizers made unsubstantiated claims about where the majority of the funds went.

According to the Guardian, the majority of the donations, according to the allegations, are deposited directly into Trump’s personal accounts. This is consistent with his admission during the 2016 presidential campaign that he “loves using other people’s money.” Trump’s Super PAC is in the red. He continues to misuse millions of dollars in legal fees in an attempt to do the impossible: legally overturn our democratic election.

Trump’s mistakenly named “Save America PAC” has raised a massive amount of money for the midterm elections. Its goal is to retake control of both the House and the Senate. However, only a small portion of those funds have made it into the war chests of Republican candidates. The majority of donations are still in the hands of the miserly, dare I say cheap, old, obese white man.

He needs this money to fund his identity hate rallies while pretending to be a real billionaire. This calls Trump’s plans for 2024 into question. Is he going to run for office? If not, what plans does he have for the millions of dollars he would steal from donors?

I claim once more that Trump is physically and mentally unfit to run an effective campaign. He can hardly walk, and his ramblings are a clear indication of early dementia. Trump requires both attention and power. His ego requires constant attention as a malignant narcissist. He is only concerned with this aspect of the campaign.

I don’t think he wants to play the role of your president for another four years. He is an elderly man who is in poor health. Aside from his disgusting hate-filled rallies, he only cares about golf and making friends with real millionaires and billionaires at Mar-a-Lago.

He undoubtedly believes that all donations are intended to be used by him in any way he sees fit. The senate established that he is above the law. Moscow Mitch has twice refused to hold a fair trial for the traitor. He got away with two felonies, one of which was an attempt to disrupt the government of the United States of America.

Trump will do anything for money and to gain the approval of his uneducated supporters. Both of these facts point to him being our country’s biggest con man. Anyone who believes anything he says is a fool. He’s never been honest about anything in his life. Trump is an illusion.

Nothing is truthful, from his hair to the words that come from his mouth. In November of 2020, Trump established the “Save America Foundation.” According to records, only 11%, or $14 million, of the 124 million dollars raised has been spent on his rallies and television advertisements. It is fraud if he is using these funds for personal gain, including his decision to file multiple lawsuits related to the election. Just another felony in a huge line of them.

AOC pulls an Elizabeth Warren and claims phony “Indigenous” origins: “It’s just really wild to be a person that works in a corrupt institution”