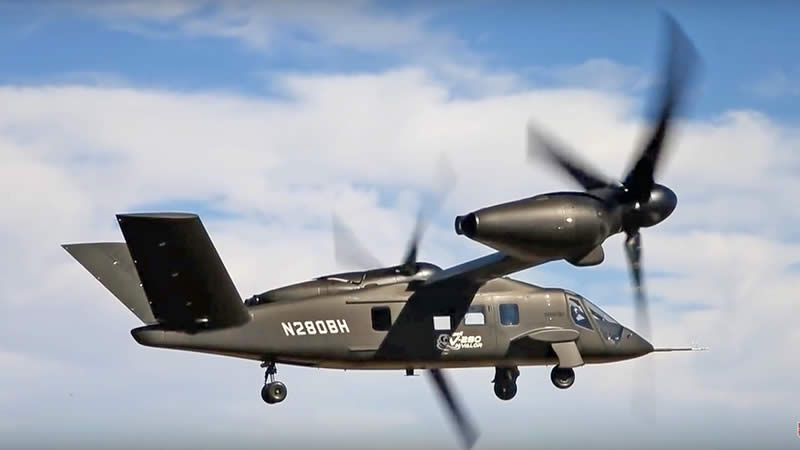 Bell plans to install a version of the Rolls-Royce-made V-22 Osprey engine on the V-280 Valor.

The decision to replace the General Electric engines used in the V-280 prototype today with more powerful Rolls-Royce engines was announced by the CEOs of Bell and Rolls-Royce North America during the Defense One Global Business Briefing on Thursday. They say using one version of the Osprey engine will cut long-term maintenance costs.

“In history, we know what it costs and we know how to take costs out of sustainment,” said Tom Bell, chairman of Rolls-Royce Defense and chairman and CEO of Rolls-Royce North America.

The companies plan to sign the new V-280 engine contract at the U.S. annual conference next week. Army Corps in Washington. Bell said the new engine will be called the 1107F (the Osprey engine is the 1107C), which is part of the Rolls-Royce “AE” family of engines. According to Bell, Rolls-Royce has delivered more than 7,000 AE family engines. These engines have more than 82 million flight hours.

Bell’s V-280 Valor competes against the SB> 1 Defiant, a composite helicopter jointly developed by Lockheed Martins Sikorsky and Boeing. The army project that is supposed to replace the Black Hawks is known as the Long Range Strike Fighter of the Future (FLRAA).

Bell’s V-280 prototype is currently powered by the General Electric T64, a turbo-shaft motor that has been used in early Sikorsky H-53 heavy-lift helicopters for decades. The Rolls-Royce engine develops 7,000 shaft horsepower compared to the T64, which is rated at 5,000 shaft horsepower.

Like the Osprey that Bell developed in collaboration with Boeing, the V-280 is a tiltrotor aircraft that takes off and lands vertically like a helicopter but can rotate its propellers to fly fast like a fixed-wing aircraft. In contrast to the Osprey, however, the V-280 does not rotate the wing tip-mounted engines, only the struts themselves. A stationary motor is supposed to reduce maintenance costs and enable soldiers to use the sliding side doors of the V-280.

“One of the great things the Bell team did was design the V-280 to turn only the propeller, not the entire nacelle,” said Bell. “Integrating this with our 1107F will bring an even cleaner and more sustainable approach to the V-280 powerhouse.”