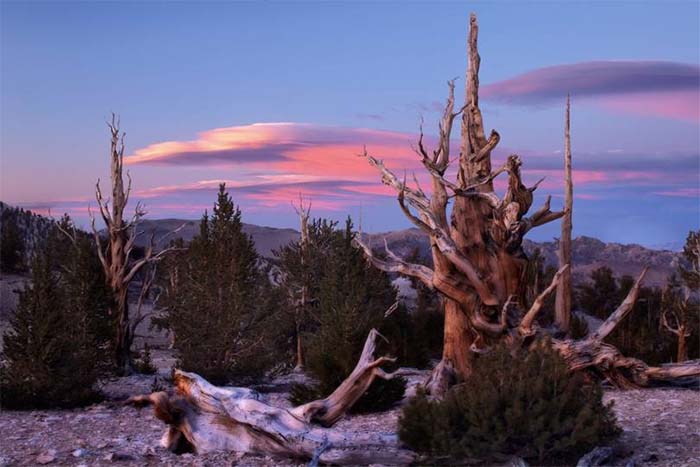 Wonder is nourishment for the soul. We are the only animal on earth, as far as we know, that can be moved to tears by a sunset, that marvels at the stars at night, that feels awe, and humility, at the achievements of our past. Wonder defines us as human beings. Of the original Seven Wonders of the World, only the Great Pyramids of Giza remain. The Hanging Gardens of Babylon, the Lighthouse of Alexandria, the Temple of Artemis, the Colossus of Rhodes have all faded to dust and memory. These, instead, are seven wonders for our time. They are the Acropolis of our day, the Stonehenge of now. Which also means they can be seen firsthand. And so they should. Because the real magic of wonder is not in the thing itself, but in the fact that the more you look for wonder in the world the more the wonder of the world becomes a part of you.

At first glance Gaudí’s masterpiece cathedral, the Sagrada Família in Barcelona, is absurd: columns twist like plant stems, the roof is shaped like leaves and instead of gargoyles, amphibians stand watch on the doors. But that was Gaudí’s genius: nature-inspired design; evolution has been perfecting its construction for millions of years, all we need do, Gaudí reminds us, is copy it. That idea, biomimicry as it’s known, is now revolutionising our lives, from the way airplanes are designed to how mobile phone screens are made brighter. And it started here: a cathedral for our time, inspired by the natural world and pointing towards the future. 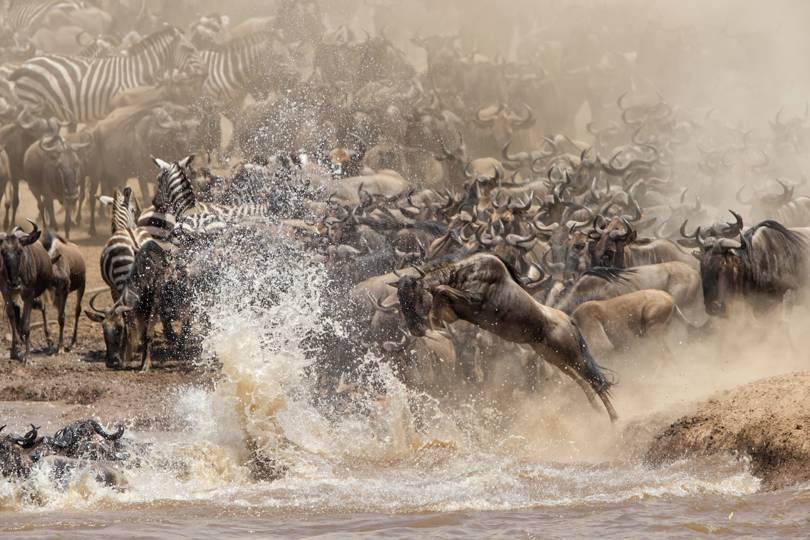 The annual wildebeest migration across the Serengeti and Maasai Mara is the most spectacular wildlife event on the planet. More than 1.5 million make the 1,000-mile circular journey every year, chasing storm clouds in search of fresh grass to pasture. Herds stretch dozens of miles and fill the horizon with dust clouds and the thunder of their hooves. The migration is the lifeblood of the plains, fertilising the soil and providing vital protein for predators; without it the entire ecosystem would collapse. In the end, that’s the true wonder of the great migration: more than mere spectacle, it is a glimpse into the interconnectedness of life itself. 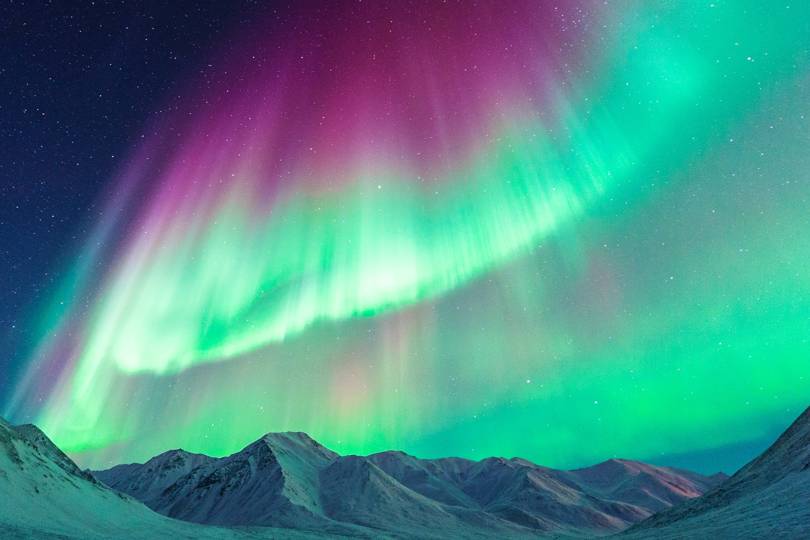 Looking up at the stars has filled us with awe and mystery for as long as human beings have walked the earth. But one celestial event is special: the Aurora Borealis, or Northern Lights, where vast curtains of colour sway in the Milky Way, shifting from light green to bright blue and red, like waves dancing on the sky. In Norse mythology they were believed to be the Valkyries leading fallen soldiers to Valhalla; the Cree Indians saw their ancestors; the Chinese, fire-breathing dragons. Today we know they are caused by particles from the sun interacting with gases from the earth’s atmosphere, but the science is upstaged by the effect. Somehow, we see ourselves reflected in their light, all that we feel but can’t articulate or understand, a sense of transcendence, and hope, the unfathomable mysteries of the cosmos of which we are part. 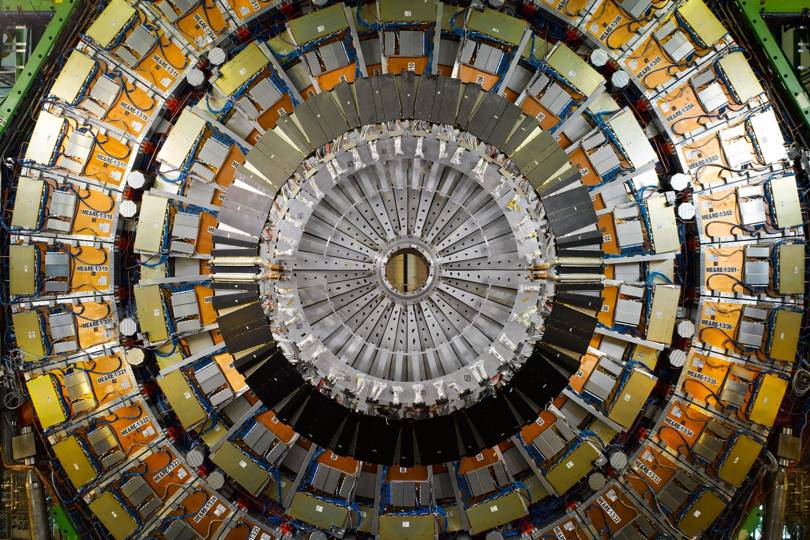 The Large Hadron Collider (LHC) is the biggest and most complicated machine ever built. To complete it took 100,000-person-years of work – the same amount of time it took to build the Great Pyramid of Giza. Inside sub-atomic particles are fired at 99.999999 per cent of the speed of light through tunnels colder than outer space and collide in an explosion 100,000 times hotter than the centre of the sun. But the real wonder is not so much in the making as in the questions it asks. Just a few thousand years ago we were rubbing sticks together to make fire. Now we are building machines that can look back in time to the origins of the universe itself. 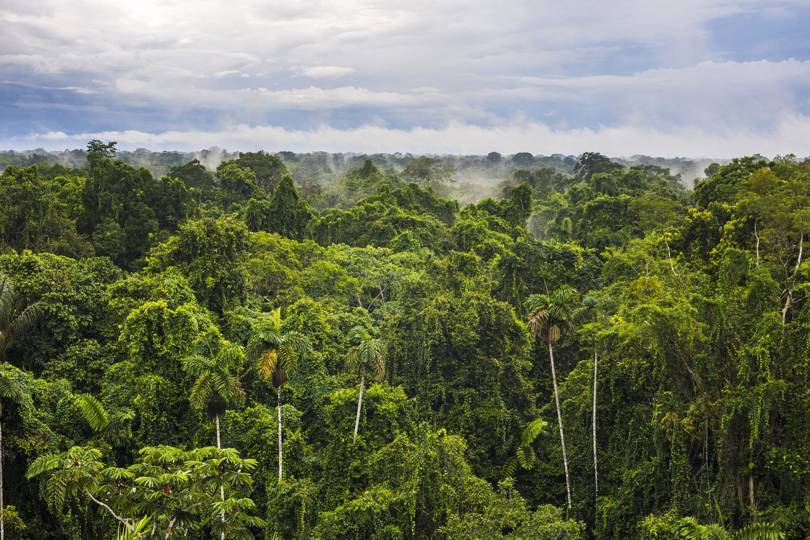 The Amazon Rainforest is the most important ecosystem on earth. Ten per cent of all known species live here; it produces 20 per cent of the world’s oxygen and stores one fifth of the planet’s fresh water. And we’ve only just begun to understand it. We know more about the bottom of the ocean floor than we do about the canopy of the Amazon rainforest. But what we do know is staggering: 25 per cent of all prescription drugs derive from ingredients found in rainforests, yet less than 1 per cent of plants have been studied for their medicinal potential. The Amazon is the pharmacy of the world and we’ve barely opened the door. That’s its real wonder, not facts and figures, but its value as a living forest and the secrets it has yet to reveal.

Bristlecone Pines are the oldest living organism on earth. They pre-date the Great Pyramids, the birth of Christ and the invention of the Alphabet. But what’s truly remarkable is that these gnarled and wind-twisted trees, the most ancient of which are close to 5,000 years old, have rewritten history. When scientists calibrated the radiocarbon dating of archeological sites with the amount of carbon-14 in these ancient tree-rings, they discovered their estimates were out by hundreds of years; the entire map of how civilisation evolved, the human story itself, had to be redrawn. But perhaps we shouldn’t be surprised: with age comes wisdom; to see these trees is to touch deep time itself. 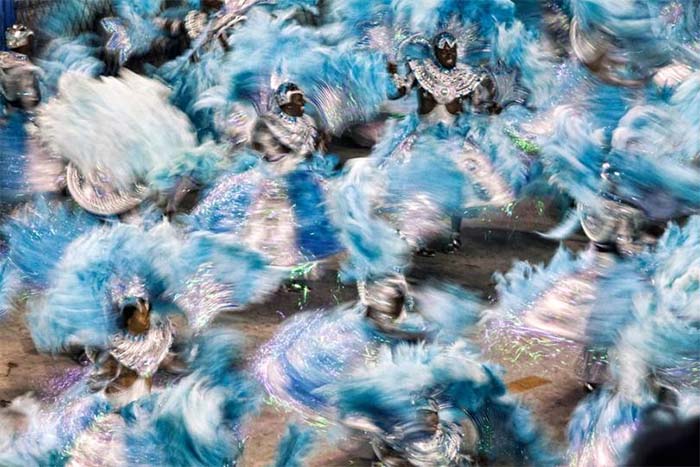 The Rio de Janeiro Carnival, in Brazil, is the biggest party on the planet: five days of non-stop dancing, drinking and drumming that makes Mardi Gras, in New Orleans, look like a quiet get-together among friends. Huge parades and samba battles take over the streets; the atmosphere is wild, colourful and infectious. But the true wonder of the Rio Carnival is what it represents. Music and dance are as vital to human life as air and water. We have been getting down since we got up on two legs. Celebrations lift us out of the mundane and shine a light on the pure joy of being alive. And the Rio Carnival is the biggest spotlight of all.

5 Of The Most Unexpected Expensive Things In The World