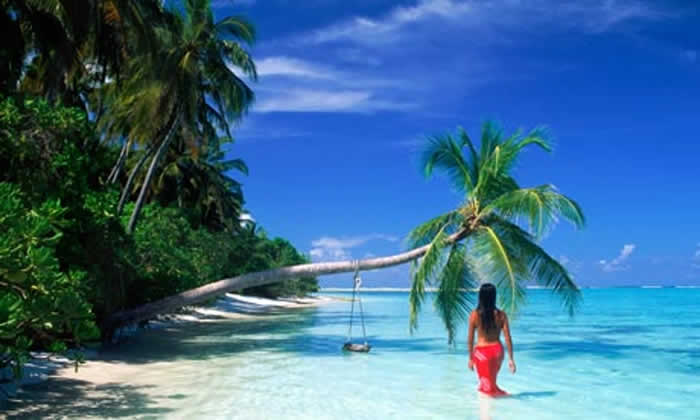 Christ The Redeemer (Statue) – Wonder of the World