Sonar is renowned globally due to its unique nature and the way it combines modernity and culture together by bringing forward different musicians, artists and electronic media people onto one platform.

The interesting part of Sonar is that it takes place in different locations of Barcelona for example, the Barcelona Science Museum and the Barcelona Music Auditorium. This three day event of Sonar hosts lots of amazing activities which are great to witness the fusion of different cultures globally. In 2010, an estimated 84,000 people from different parts of the world attended Sonar and got enthralled by its individuality, modernism and culture fusion through advanced forms of music and multimedia art. It is indeed a great honor for Sonar to gain so much popularity and being so much loved by the masses that it has gone to other parts of the world too like Buenos Aires, Tokyo, New York, and Chicago etc.

To get to Sonar festival in Barcelona, you do not need to worry at all because SonarHost does it all for you. SonarHost is a company that is dedicated towards the utmost pleasure and relaxation of all the people who come to visit and be a part of this festival. SonarHost makes sure that all your traveling needs at fulfilled in the best possible way by giving you ease through hotel reservations, intercity travelling, cultural shows and other premier activities of Sonar. The best time to do booking through SonarHost is to have an advance booking in order to avail great discounts and amazing package deals. The best part of SonarHost is that it is available 24/7 for service.

Sonar is going to have its opening Concert on 16th June, 2011 at the L’Auditori de Barcelona. This opening concert of Sonar will be featuring Steve Reich, bcn216 and Synergy vocals. The Sonar opening night is surely going to be some big treat for all those advanced music and multimedia art lovers. While, in the day time of Sonar opening, there are going to be many festive performances by Ninja Tune & Big Dada, Sonar & CosmoCaixa: ‘Music and Birds” and lots of other performances by Barcelona Laptop Orchestra, Floating Points, Little Dragon, Ragul, Raime and many others. This is just going to be a start for the Sonar 2011 festival. The other two days of festival are going to be even more happening with endless fun and festivities throughout the day and night of the Sonar 2011.

So, pack your bags and plan a trip to Barcelona and be one of the Sonar 2011 attendees. You would surely love to attend this one of a kind international festival. Therefore, hurry up and start looking for Sonar tickets online before it gets really late. For more information and details for the tickets of Sonar 2011, you just need to go to the official website of Sonar 2011 and do a few clicks.

Have a musical summer! 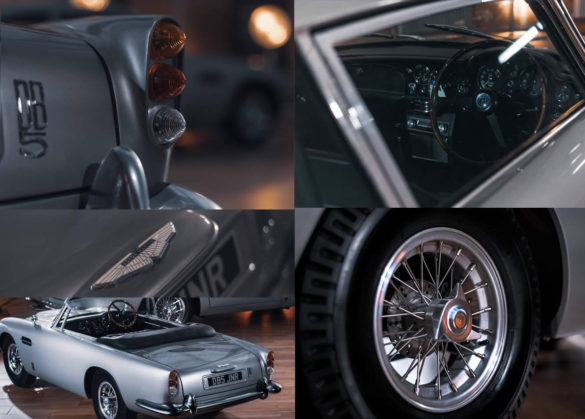 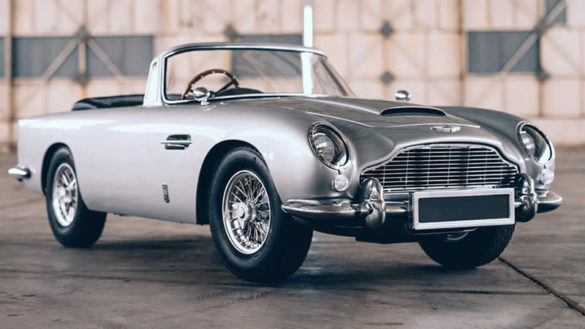 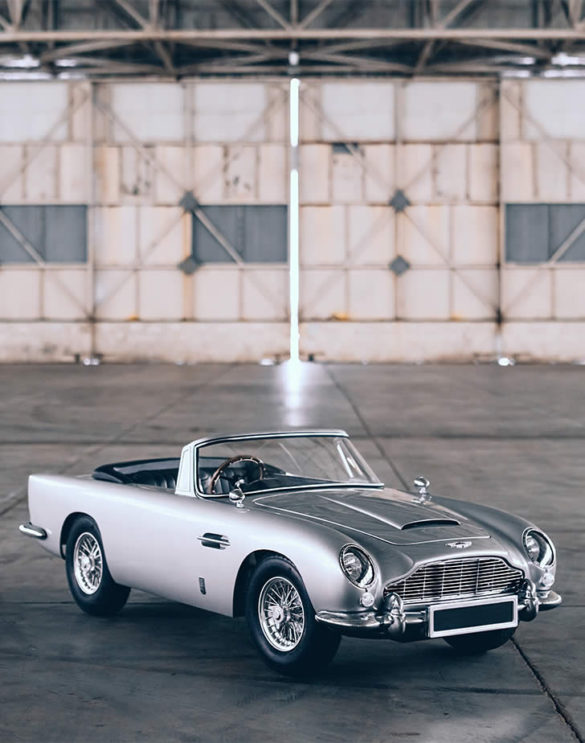 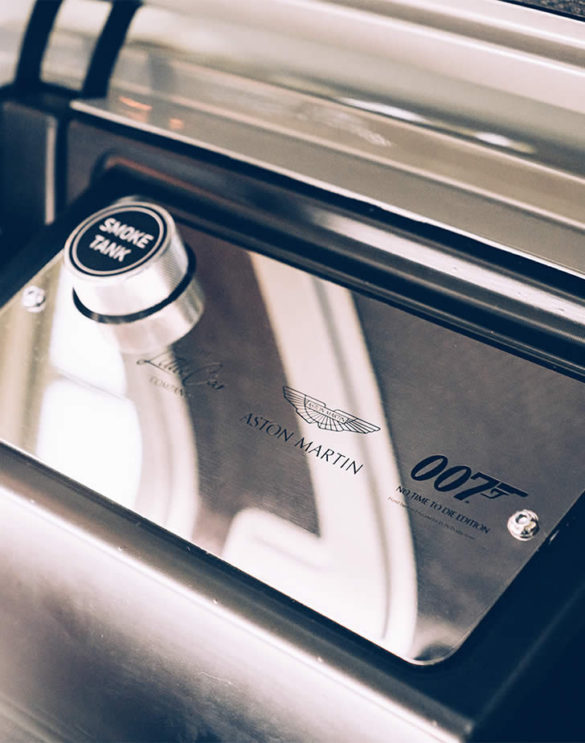 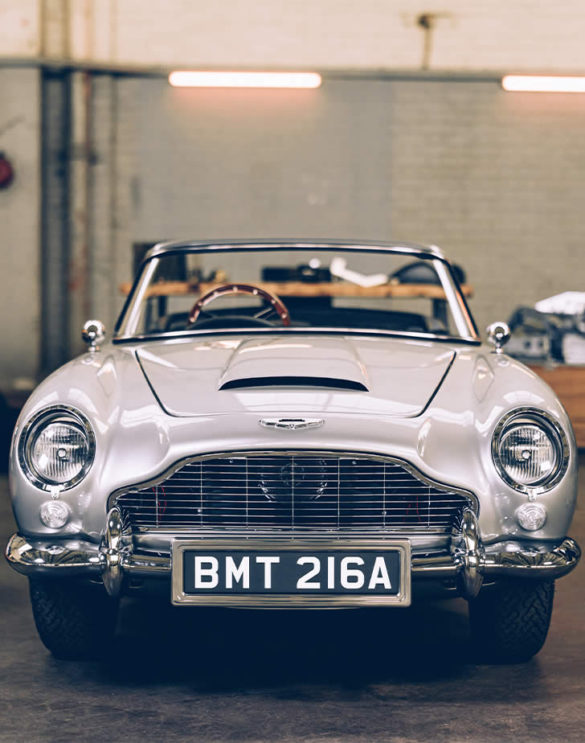 Sink into the Festivities of La Diablada Festival in Peru 2011