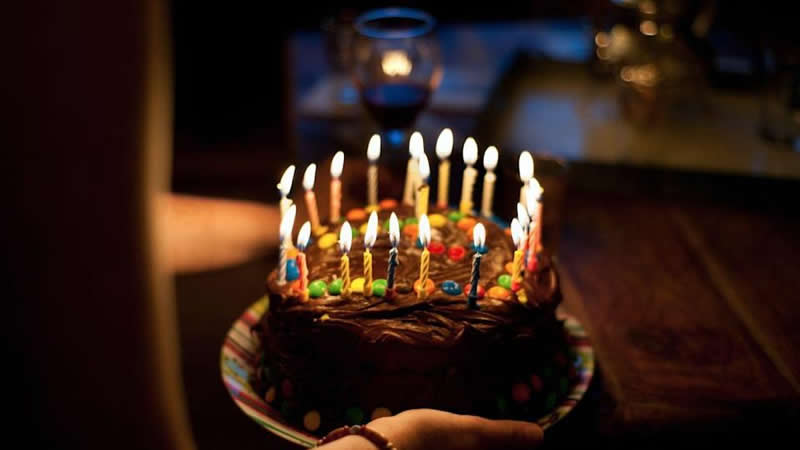 A teenager threw away her birthday cake and now her family is upset.

She went on Reddit’s “Am I the A*” forum to see if what she did was wrong. The 17-year-old and her twin brother were celebrating their birthday when her aunt and 9-year-old cousin Averi showed up with cakes. The aunt made a gourmet cake for her brother, but the Reddit poster was disappointed to find Averi had made hers.

“Our family wanted to throw us a small party,” the teen said. “I was particularly excited because our aunt owns a bakery and makes the most delicious cakes. The day of the party comes and my family members arrive. My aunt comes up to me and my brother with her daughter, Averi, in tow. When my brother opens his box there’s the world’s most beautiful white chocolate cake. When I opened my box I was quite disappointed. Averi said that she made the cake. I don’t think my aunt had any involvement with my cake at all. The cake was lopsided, the icing noticeably uneven and looked like it was decorated by a blind and/or drunk monkey that had access to sprinkles.”

She took a bite of the cake and it was lemon, a flavor she hated. Then she went on with the festivities. But after the party things took a turn.

“My aunt and mom were talking on the phone and my aunt asked to speak with me,” the Reddit poster wrote. “She asked me what did I think about the cake and I was brutally honest. I told my aunt that I couldn’t eat the cake and had to throw it out. Unfortunately, my aunt had put me on speakerphone so that my cousin could hear my answer and I gave the worst answer possible. Now Averi doesn’t want to talk to me anymore and my aunt and mom are upset with me. How was I supposed to know my aunt would put me on speakerphone like that?”

“Speakerphone or not, you sound incredibly entitled,” one person commented.

“You were not given equal treatment as your twin brother,” another said.

“I cannot stress this enough never put someone on speaker without telling them,” someone added.

Chrissy Teigen Opened Up About Her Growing Friendship With Meghan Markle