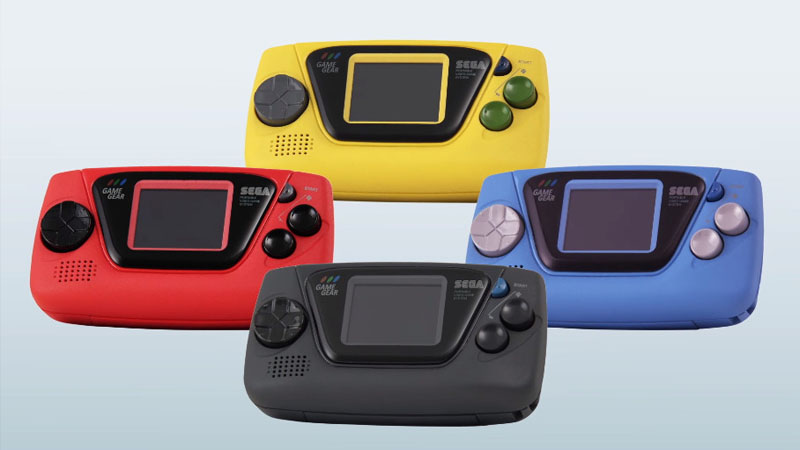 According to the latest news on the subject, the Game Gear Micro could be released during October 2020 in Japan and cost around $50 to buy. Industry analyst Dr Serkan Toto revealed another update, adding that it was possible more Sega news could be shared today.

Toto posted online: “4,980 yen will most likely translate to US$50 and €50 in the West. This is (probably) not the scoop that was teased for this week’s Famitsu. They reported first, but in a news article, not the column of the journo in question (where the “huge scoop” is expected to drop).”

ORIGINAL: Nintendo has yet to announce its next Mini console and it looks like it could end with the NES and SNES, while Sega has other plans.

It’s still early days, but it’s been announced that a Game Gear Mini is being released by Sega during 2020. This will be part of the company’s 60th anniversary, providing one of the first official Micro handheld consoles for retro fans.

Gamers are still hoping for something from Nintendo when it comes to the Game Boy franchise, but until then, the Game Gear Mini could prove tempting.

The games that will come bundled with the Game Gear Mini has yet to be announced, the only one expected is Sonic The Hedgehog.

The Sega Mega Drive Mini came with over 40 games, with Sega confirming at the time: “The iconic Tetris will be dropping on to the SEGA Genesis Mini! Even better, if you plan on attending this year’s E3, you’ll be among the first in the world to play it.

“Another title leading the pack is one of the most iconic and intense motorcycle-racing experiences in Road Rash II. Grab your trusty chain or bat and compete in brutal street races alone or with a friend in 2-player split-screen action!

“Finally, we have the game that made all your non-Genesis owning friends jealous, the one that was a cut above the rest, Strider. Take on mechanical beasts of all shapes and sizes as you flip and climb around futuristic Soviet Russia in a near-perfect arcade port.” A recent leak suggests that the Game Gear Mini will launch in Japan during October 2020, and will cost under $50.

4 Bad Habits That Kill Your Style