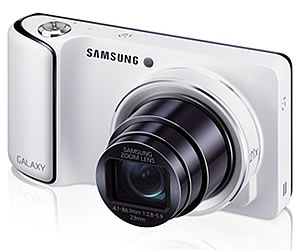 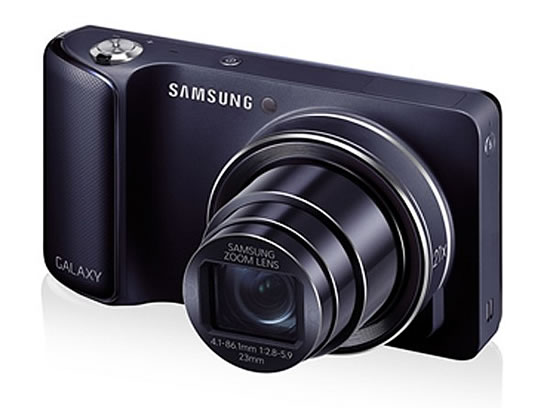 Samsung has launched a Wi-Fi-only version of its über-connected Android-powered Galaxy Camera. While the original Samsung Galaxy Camera boasted 3G/4G capabilities along with its dual-band Wi-Fi and Android goodness, the new variant will not. Samsung claims the move will make the camera “more affordable” for users who don’t always need to be connected. 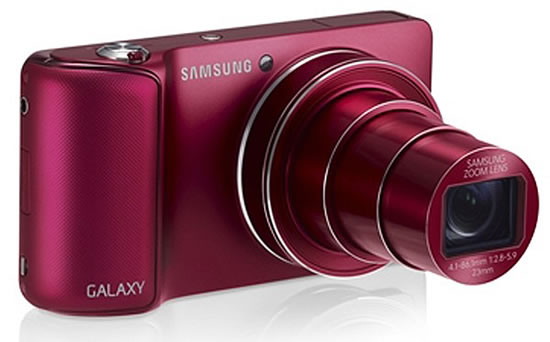 Because the Samsung Galaxy Camera required a micro-SIM and data-plan to make use of its 3G/4G connectivity (but couldn’t actually be used to make calls), it meant an additional cost to users on top of their existing smartphone bill. As such, all but the most dedicated of mobile photography fans were likely to make do with the camera’s Wi-Fi access for their photo-sharing and app downloading requirements – so a Wi-Fi-only version seems to make sense. 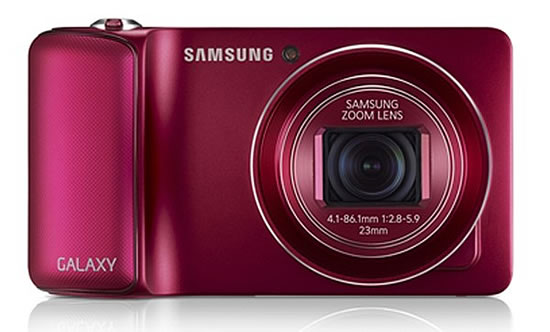 While the new Samsung Galaxy Camera (Wi-Fi) is also available in pink, alongside black and white, other key specs of the point-and-share remain the same. So there’s still a 1/2.3 inch 16.3-megapixel CMOS sensor, paired with a F2.8-5.9 lens and 21x optical zoom. It’s still powered by a 1.4 GHz Quad-Core processor, Android 4.1 (Jelly Bean) is running the show, there’s 8 GB of internal storage and a 4.8-inch HD touchscreen on the rear. 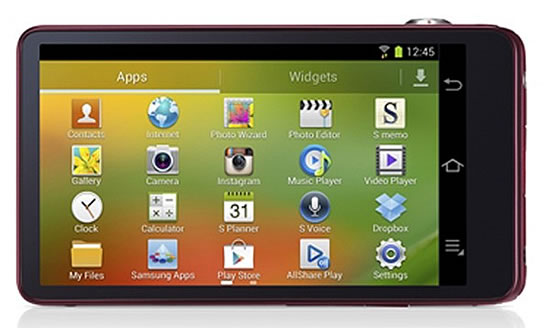 While it’s expected the new Samsung Galaxy Camera (Wi-Fi) will be cheaper than the original 3G/4G version, there’s no official word on pricing or availability yet.