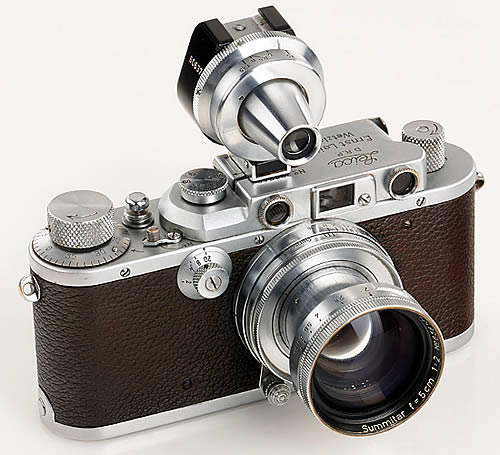 Leica cameras have been some of the most treasured equipment in photographers’ history. So much has been the the craze, most of them have fetched record breaking prices at auctions, as we see in the most expensive cameras, and the rare Leica camera auctions. With the elaborate history it has, with some of the most iconic photographs of all time being clicked with it, including ‘The Kiss in Times Square’, the Leica III Rangefinder is set to go up for auction in Vienna on May 24 this year. Set to bring in anything between $23,500 to $32,780, this particular camera is a part of the WestLicht’s Photographia Auction which will also have a signed copy of the ‘Kiss in Times Square’ accompanying the gadget.

In 1945, when Germany surrendered to it’s defeat in the 2nd World War, the historic photograph where a sailor was seeing kissing a nurse, was a part of the Life magazine in the multi-page spread within. Much against the popular perception, the photo never appeared on the cover of the magazine. Alfred Eisenstaedt was the photographer, who was randomly clicking away trying to store as many memories, but this one particular was known to be the most iconic of them all, and has been a part of much trivia generated over the years. 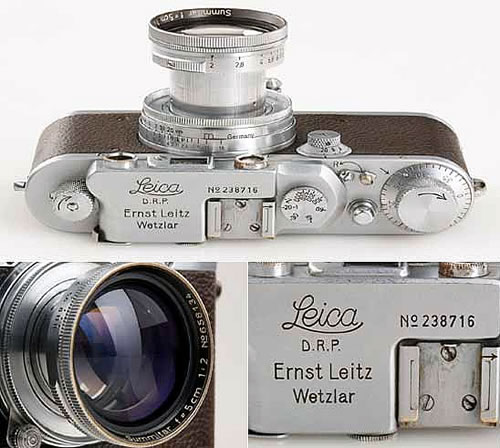 Eisenstaedt was indeed a lucky man, as he managed to survive till the age of 96, and along the way photographed some of histories most known faces, including Bill Clinton in 1993. He is also known to have used the camera throughout his photographic career, and this was perhaps the most famous one clicked during 60-year long period.

As part of the offerings, the winner of the bid will also get the 50-millimeter f/2 Summitar lens and original VIOOH viewfinder that Alfred Eisenstaedt used to click the photograph. Back in those days, there was no motor drive, light meter, or a flash sync to click the right image, but that certainly didn’t seem to hamper the status of ‘Kiss in Times Square’. – Bornrich