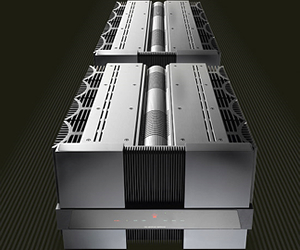 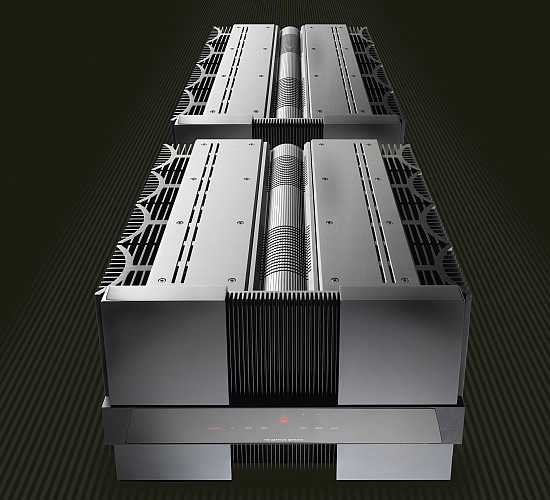 Since 2007, when we showed Gryphon’s Atlantis 3-way speaker system, we have been waiting with eagerness for their next stroke of creativity. We were then pleasantly surprised to see the rather imposing Solo Mephisto Monoblock amplifier, which would be retailing $112,337 (€84,000). Weighing more than 108 kgs per channel, this piece of advanced audio engineering could perhaps only suit with those audiophiles, who have a large multi-media set up of their, as the dimensions don’t suit any limited spaces. Definitely looks like a hit from a company that’s only 27-years into this business. 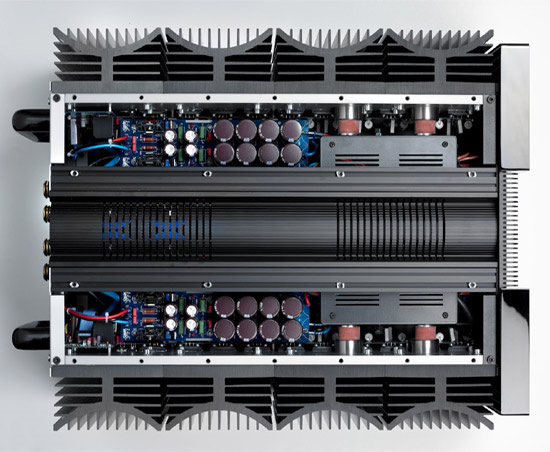 A couple of year back, when the company celebrated its 25th anniversary, it seems to have kicked up on the desire reinvigorate its products to a level, which have traditionally been the field of the bigger players only. Even though the brand may not match up to the recall value as the others just as yet, the Mephisto solo mono-block amplifier will certainly fill in the demand as per expectation, if not exceed it too. The engineering crux will revolve around some power packed components, which include the 80 high-currant bi-polar transistors, coupled with the 1,000,000 microFarad capacitor bank, which play a crucial role in 9,000 Watt power output. 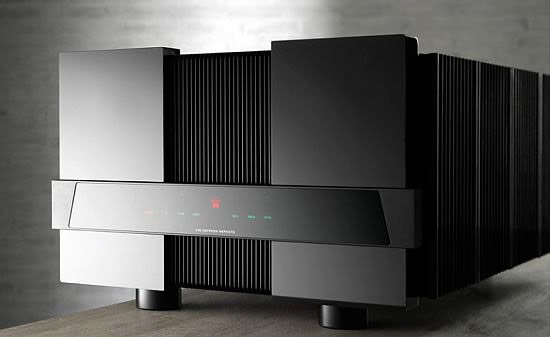 The other technicalities which the company hopes, the audio geeks would appreciate, is that most competitor products have been known to create bridged products by combining 2 channels in a series, with greater voltage but not much of increased power output. The result of this is apparent in the doubling distortion, doubling input impedance, a very low sound dampening factor which affects the lower sound frequencies. Gryphon takes care of this issue by creating its own topology, which doubles the power output current and the dampening factor, but cuts the distortion levels by as much as 50%. Looks like Mr. Fleming E Rasmussen has indeed been taking great care to lend his expertise and oversee the production process. Not just the product, we like the black aluminum body too, with its sophisticated aesthetics.  – Bornrich

Rules for a Happy Marriage

Smartphone that is More Secure than a Swiss bank Vault