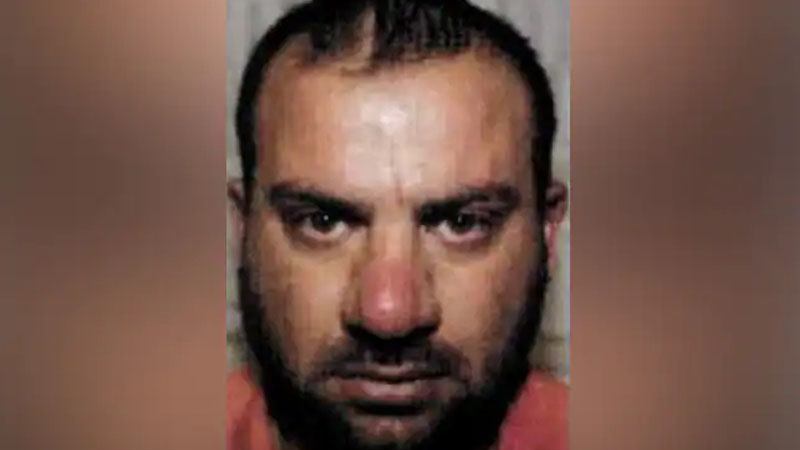 When US forces flew over the Syrian town of Atme, where the leader of the ISIS group was hiding, resident Mahmoud Shehadeh mistook the sound of helicopters for a storm.

What he saw as he stepped outside to check on the weather shocked him. Just half an hour into Thursday, several helicopters had surrounded a neighboring house, their loudspeakers blaring messages to residents.

“We saw aircraft flying over our heads and after ten minutes we heard them shouting (to a woman): ‘turn yourself in, the house is surrounded’,” Mahmoud told AFP, shortly after the US-led operation during which ISIS chief Abu Ibrahim al-Hashimi al-Qurashi blew himself up.

“I don’t know whether she surrendered or not.”

Residents of Atme, a Syrian town in the northwestern Idlib region bordering Turkey, heard shooting and fire from the gunships.

This went on for about two hours before the elite US-led forces stormed Qurashi’s house.

The Syrian Observatory for Human Rights war monitor had said civilians were among at least 13 people killed in the operation.

When the landing began, residents thought US forces were targeting an Al-Qaeda leader.

US special forces have carried out several operations against high-value jihadist targets in the Idlib area in recent months.

The area, the last enclave to actively oppose the government of Syrian President Bashar al-Assad, is home to more than three million people and is dominated by jihadists.

Abu Ali, a displaced Syrian who lives nearby who declined to give his full name for security reasons, said the US blasted messages to reassure residents.

He heard American forces say “‘don’t worry. We’re just coming to this house… to rid you of the terrorists'”.

At residents were shocked to hear that their neighbor in the modest two-story house surrounded by olive trees was in fact the leader of ISIS.

One of the world’s most wanted men, he was living there with his family and his sister.

Even his landlord, Mohamed al-Sheikh, was perplexed by the news. He thought he had leased the house to a cab driver.

Footage of the house after the operation showed a black plume of smoke billowing out of the first floor, towards the partially collapsed rooftop. In the next room, blood was splattered on the wall and the floor.

Recounting the operation in a televised address, US President Joe Biden said that Qurashi detonated a bomb during the raid, killing himself and family members, including women and children.

Al-Sheikh said Qurashi had rented the house about a year ago.

He lived on the ground floor with his wife and three children. His sister and her daughter lived on the first floor.

“This man lived here (in the house) for 11 months. I did not notice anything strange about him,” Al-Sheikh said.

“He would pay me rent and leave.”

One of the last times he saw his tenant, Al-Sheikh said he was picking olives near the house. Qurashi brought him a cup of coffee and sat down for a chat.

He seemed like an “easygoing, gentle and cheerful person” Al-Sheikh said.

He always wore the same clothes, he said — a pair of trousers, a shirt, a vest, and a headscarf.

Qurashi’s moniker was “The Destroyer” and he had a reputation for brutality. He played a major role in the 2014 jihadist campaign to kill and enslave the Yazidis in Iraq.

His cool demeanor and even temper shielded him from any suspicion.

Now that his identity has been revealed, his landlord is furious about his damaged house.

“If I knew about him, I would have never let him live in my house,” he said.

New “Highly Virulent” Strain Of HIV Discovered In The Netherlands

The dog went missing in 2010. After 12 years, she was found just miles from her family and returned