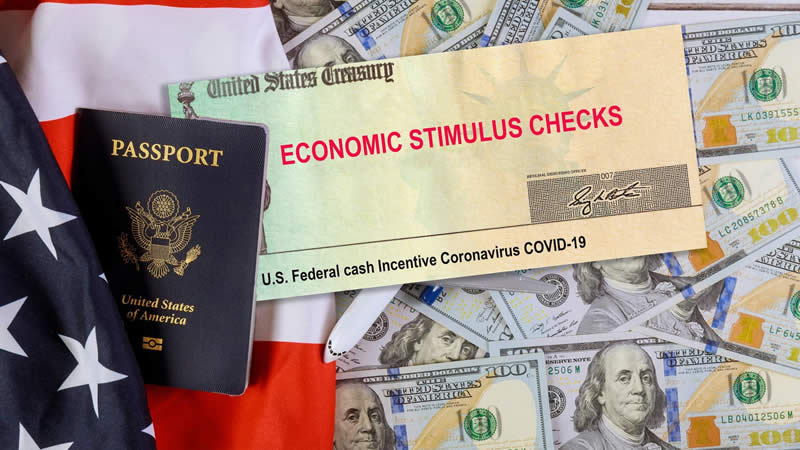 Before Christmas, thousands of California residents will receive a stimulus check worth up to $1,100.

As part of the Golden State Stimulus II scheme, government authorities began sending out more than 800,000 stimulus checks on paper on November 29th.

In the most recent round of payments, around 803,000 stimulus checks costing $561 million are likely to be paid out. According to the California Franchise Tax Board, it also includes about 3,000 direct deposit payments.

Direct deposits will appear in bank accounts in a matter of days, but paper checks would take approximately three weeks to arrive.

These stimulus checks would reach Californians a few days before Christmas if they were sent out around the 29th of November.

Residents who live in ZIP codes that end in 585-719 will receive their payment between now and December 17. If you live in a district with a ZIP code that ends in 720-927, the time frame is December 13 to December 31.

As per Digitalmarketnews, in total, 7.3 million payments valued at more than $5.1 billion had been made.

This stimulus check program is expected to issue around 9 million payments, according to officials.

How Can You Be Eligible For This Upcoming Stimulus Check?

To be eligible for the check, California residents must file their 2020 tax forms by October 15.

They must also be residents at the time the payment is made.

Another taxpayer cannot claim the stimulus checks as a dependency.