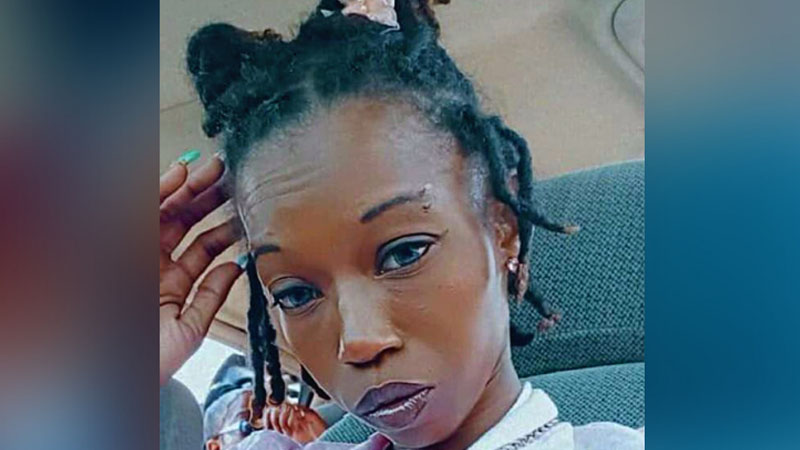 Being a single parent is exhausting, time-consuming and single parents are required to spend most of their time looking over their children, day and night. But a woman, a single mother of five, forgot that she has “mother duties” when she decided to leave her minor children home in the middle of the night so she can meet her partner.

The 31-year-old single mother of five minor children identified as the S. Dunigan has been charged in connection to the deaths of her minor children in a fire incident that took place in August in their home when she left her residence in the middle of the night leaving her children alone.

Dunigan was charged earlier this month with five counts of endangering the life or health of a child. The victims in the incident were her five minor children, all aged 2-9 years. The oldest was her 9-year-old son Deontae, her 8-year-old twins Heaven and Nevaeh, the 4-year-old Jabari, and the 2-year-old Loy-el.

The tragedy unfolded on Dunigan’s birthday, with a family friend, A. Robinson, due to show up that morning with balloons, a table, and chairs to help celebrate. “I fell to my knees and almost passed out when I heard they were gone,” he told the Post-Dispatch.

The fire happened in the middle of the night while all the children and Dunigan’s parents were sleeping. As soon as Dunigan’s mother and father smelled the smoke, they jumped from the second-floor apartment window to save themselves. It was already too late and they were unable to even try and save their grandchildren.

“The fire was already too bad in the part where the children slept,” the close family relative told the Post-Dispatch.

The family moved to the apartment a few months earlier after they lost their former home in the fire too. Luckily, no one was injured in that incident. Their former apartment burnt in what appeared to be a “suspicious cause” as Dunigan blamed her former husband that he set their home on fire.

As soon as the prosecutors pressed charges against Dunigan, her father was visibly upset and couldn’t believe that his daughter will have to undergo trial. “Why are they trying to do this to her? She did lose all she can lose already. Why do they want to take the rest away, meaning herself? She doesn’t have anything left,” her father told the Post-Dispatch.