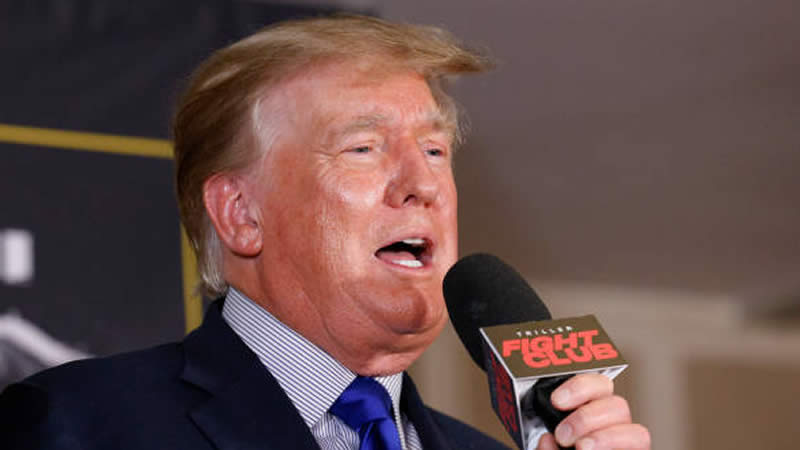 Former Republican Party campaign adviser Tara Setmayer claimed during an appearance on an MSNBC panel for “The Sunday Show” that the GOP doesn’t need Donald Trump to sabotage their preparations for the next midterm elections by declaring he will run for president in 2024.

The longtime conservative who defected from the party over the former president alleged that the GOP leadership is practically pleading with Trump to wait until after the midterm elections in an interview with host Jonathan Capehart, as per Raw Story.

With host Capehart prompting, “Tara, if he gets into the race, the conversation is totally going to shift to Donald Trump!” she shot back, “Let me translate the Republican speak here. It is: ‘For the love of God, please do not do this to us.'”

As her co-panelists laughed she continued. “That is what the Republicans are saying in Washington. They are scared to death that Donald Trump is going to declare before November. because it absolutely changes the conversation for them. This is a very effective political environment for them right now, where they can have a wave again because it’s just not been such a great year for President Biden, whether it is his fault or not.”

‘As soon as Donald Trump declares, Democrats have one singular issue to rally around: ‘you do not want this guy and his enablers back in power again, remember what it was like before? You do not want that again,'” she stated. “So, yes, Republicans are worried that Donald Trump is ready to do this because he does not give a damn about the Republican Party or anybody else or their electoral prospects, he only cares about himself.:”

‘So, the timing of this, it has nothing to do whether he cares about that, it has to do with him and what benefits him the most, inoculating him in his mind for potential criminal prosecution by the DOJ,” she added.

Woman Allegedly Commits Suicide After Being Forced to Have 14 Abortions