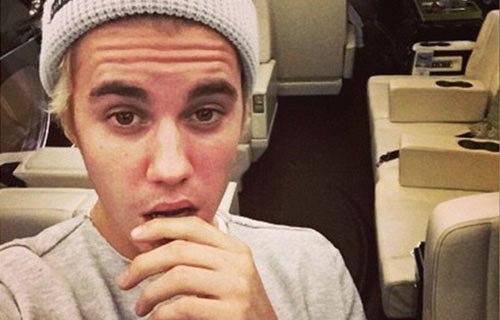 Justin Bieber, 20, gets into the giving spirit as he buys himself a brand new jet for the holidays. For the man who has everything, the best Santa Claus is himself. At least that appears to be Justin Bieber’s motto this holiday season.

The 20-year-old posted snaps to Instagram on Christmas Day of his brand new jet, which he appears to have bought for himself. In one snap, the Baby singer wears a beanie as he stands inside the cabin of a luxury air craft with the explanatory caption: ‘New jet for Christmas, and she’s beautiful’. Another picture shows off the plush interior of the cabin, which features wood paneling and leather seats, with the note: ‘Merry Christmas she’s a beauty’. 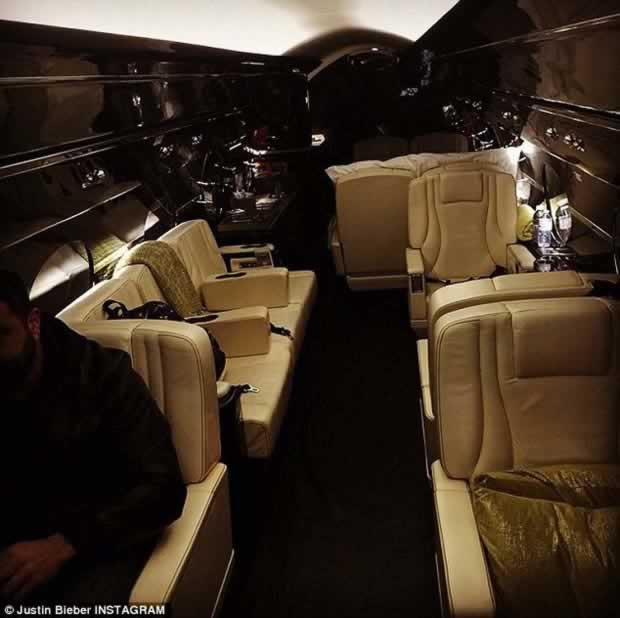 He also plugged the track from his album, Under The Mistletoe, which was written by Chris Brown and Kevin McCall and released a few years ago. The believe hitmaker reposted an image originally shared by CEO of Platinum Boy Music, Antwan ‘Amadeus’ Thompson, showing the cover for the track, as displayed in iTunes. 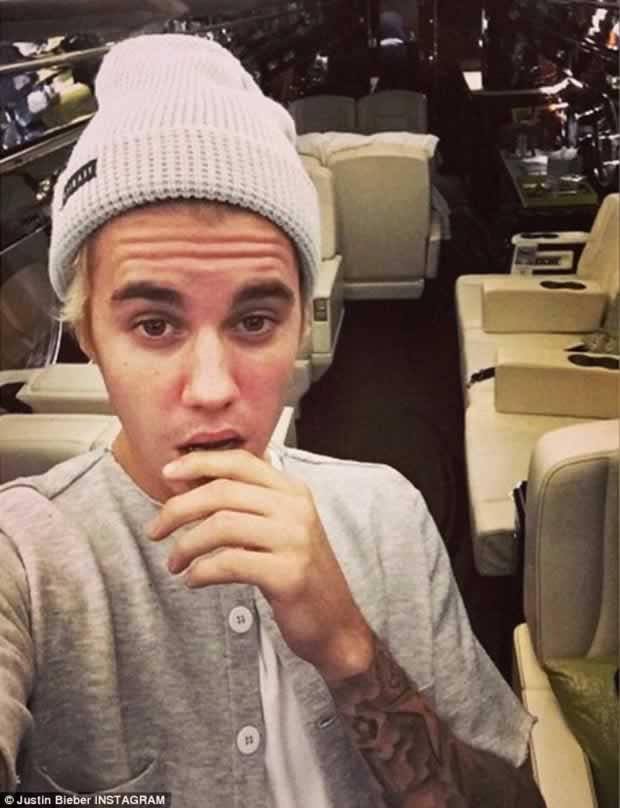 Justin also tweeted an audio clip of his single and a link to buy his music on iTunes, writing, ‘that time of the year :).’ Though it seems he’s trying to cash in this holiday season, Justin proved he still knows what’s important – family.