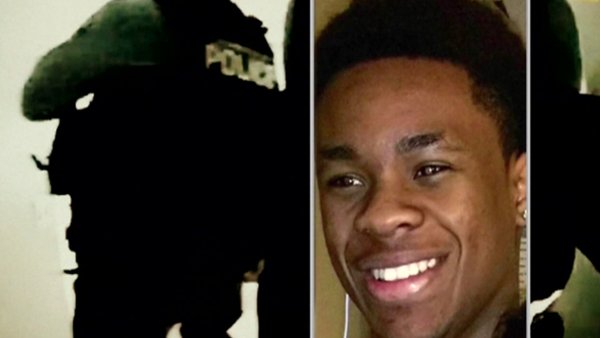 DeSoto police have joined forces with officers from Dallas and Grand Prairie to search for a missing DeSoto citizen at Mountain Creek Lake.

Chan had left her home in a despondent state, according to police, and her family was concerned for her safety.

DeSoto police contacted the woman’s family to notify them about the vehicle.

Given concerns about Chan’s reported mental state and her vehicle being found abandoned near a body of water, the three police departments initiated a large-scale land, air, and water search and rescue effort, according to police.

According to police, members of DeSoto’s criminal investigation division, UAS Drone Team, and area drone operators were called to assist with the search.

The Grand Prairie Police Department’s Lake Operations boats were deployed to the lake, and the Search One Rescue team deployed multiple K-9 units to monitor the shoreline.

As per NBCDFW, a boat from Dallas Fire-Rescue was also dispatched to aid in the search and rescue operation.

The search for Chan will resume Monday morning, according to authorities.

Investigators are also seeking to establish a timeline of Chan’s whereabouts, according to DeSoto police.

Police stated that anyone suffering from mental health difficulties should get care.

If they’re having suicidal thoughts, we recommend they call the National Suicide Prevention Lifeline at 1-800-273-8255, which offers free and confidential help to people in crisis.

A person in need of support, or their loved ones, can also access prevention and crisis resources through the lifeline.

Get Your Own Tuscan Decor