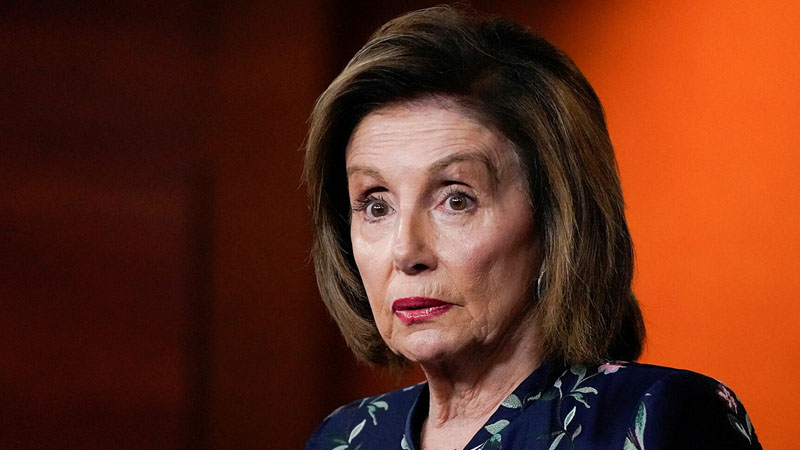 House Speaker Nancy Pelosi suggested on Sunday that Republicans’ “horrible response” to her husband’s politically motivated attack last month may have turned off some voters in last week’s midterm elections.

“It wasn’t just the attack.” “It was the Republican reaction to it that was disgraceful,” the California Democrat said on CNN’s “State of the Union” when asked if the deadly attack on her husband influenced the election.

“The attack is horrible. I mean, imagine what I feel as the one who was the target and my husband paid the price and the traumatic effect on our family,” she said. “But that trauma is intensified by the ridiculous disrespectful attitude that the Republicans – and there’s nobody disassociating themselves from the horrible response that they gave to it.”

“Do you think that turned voters off?” Bash asked, to which Pelosi replied: “They tell me so.”

Paul Pelosi was attacked late last month in the couple’s San Francisco home and required surgery to repair a skull fracture as well as injuries to his hand and arm sustained during the attack. David DePape, his alleged assailant, has been charged with a slew of offenses, including assault, attempted murder, and kidnapping. During his first appearance in court, DePape pled not guilty to all state charges.

Republicans responded to the attack in a variety of ways, ranging from the mockery of the incident and the spread of conspiracy theories about it to condemnation of the attack.

For example, Donald Trump Jr. posted a photo on social media of a hammer and a pair of underwear with the caption “Got my Paul Pelosi Halloween costume ready.” According to a court filing, DePape struck Pelosi with a hammer during the attack.

Earlier this month, Arizona Republican gubernatorial candidate Kari Lake claimed she was not making light of the attack despite clearly joking about a lack of security at the Pelosis’ home.

In contrast, Virginia Gov. Glenn Youngkin, a Republican who drew criticism for referring to the attack as part of a political jab at Nancy Pelosi, apologized for his remarks.

Nancy Pelosi stated on Sunday that her husband is doing much better in the aftermath of the attack. Paul Pelosi was released from a San Francisco hospital earlier this month after undergoing surgery to repair a skull fracture as well as hand and arm injuries.

“Each day takes us closer to recovery. It’s a long haul, but he’s doing well, comforted by the good wishes and especially the prayers of so many people throughout the country,” she said. “We thank them all for that. And again, so many who said, ‘I’m going to be sure to vote because this has gone too far.’”