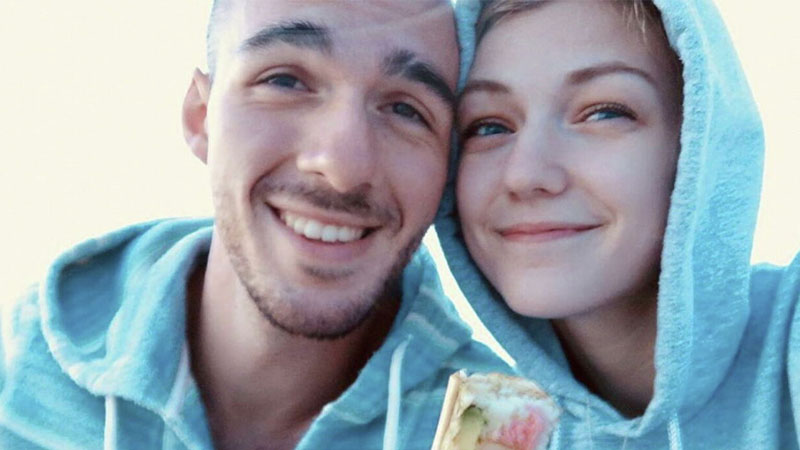 The fiancé of Gabby Petito, a 22-year-old American woman who disappeared in late August, has been the subject of a search since early September after he disappeared less than two weeks after he allegedly went camping. Laundrie was considered the only person of interest in the case.

Due to the late stage of decomposition, the authorities used a comparison of dental records to establish the identity of the remains.

Earlier, a spokesperson for the North Port Police told media that the remains found at the Carlton Reserve were “skeletal.” The “bones” were supposedly hidden in a swampy area, and exposed when the water level dropped in that area of the park.

FBI special agent Michael McPherson stated at a press conference on Wednesday that the “personal items” found alongside the remains consisted of a “backpack and notebook.”

An attorney for Laundrie’s parents, Steven Bertolino, also said that they were present at the reserve when the then-unidentified remains and Laundrie’s belongings were found.

The Murder of Gabby Petito

Laundrie’s remains were discovered approximately five weeks after authorities found Petito’s body in Wyoming’s Bridger-Teton National Forest in late September. Her death was ruled a homicide by strangulation by the Teton County Coroner.