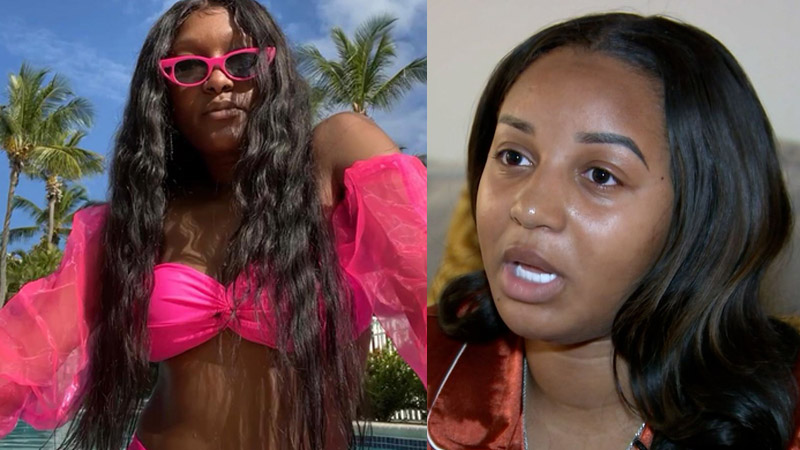 Mexican authorities have charged a suspect in the murder of Shanquella Robinson, a 25-year-old American woman who died on Oct. 29 while on vacation in Cabo San Lucas, Mexico, with six of her friends. Mexican authorities have not officially identified the American woman who sought deportation but have verified that it is one of her friends. The FBI is also assisting in the ongoing investigation.

“I feel so good, that’s a good feeling. That’s what we have been waiting for, for someone to finally be held accountable and arrested,” Salamandra Robinson, Robinson’s mother, told ABC News when she found out an arrest warrant had been issued. “I just can’t wait for justice to be served.”

A viral video of a woman who seemed to be Robinson being beaten helped in bringing Robinson’s case to global attention. According to ABC News, Robinson’s friends first informed Salamondra that she died of alcohol intoxication, but an autopsy revealed that she died from catastrophic spinal cord damage and a dislocated neck.

According to an autopsy report, authorities discovered Robinson dead in the living room of her vacation property in San Jose del Cabo on Oct. 29, but early local police accounts give conflicting timelines for what transpired that day.

According to a local police report acquired by ABC News, a visitor at the resort where Robinson was staying allegedly informed medical workers that the victim had “drunk a lot of alcohol” at about 2 p.m. that day. A doctor urged Robinson to be hospitalized due to dehydration, but none of her friends did so. According to the police report, she later died of cardiac arrest.

According to the official autopsy report, medics arrived at her home around 3 p.m., after which she was confirmed dead due to spinal cord and neck injuries. Prosecutors in Mexico have described her death as “a direct attack, not an accident.”

Robinson’s family requested that authorities investigate the issue further and argued that the 25-year-death-old was not caused by alcohol poisoning, especially after a video of what they believe is Robinson appeared. It’s unknown when the video was taken, but Robinson is shown being beaten while a male voice in the background says, “Can you at least fight back?”

Robinson’s family’s anger drew national attention, and the FBI stated last week that it had begun an inquiry into the matter. The FBI Charlotte Field Office started an investigation about a month after Robinson’s death, while Mexican authorities sought to extradite the suspect.

“The FBI Charlotte Field Office has opened an investigation in the death of Charlotte resident, Shanquella Robinson in Cabo San Lucas, Mexico, on or about October 29, 2022. Due to the ongoing investigation, we have no further comment,” a spokesperson wrote in a statement to The Charlotte Observer.

Canadian Paramedic Unknowingly treats her daughter in Fatal Car Accident: “She was a fighter”

‘Sister Wives: Kody Brown says his wife Janelle because she doesn’t ‘respect’ him