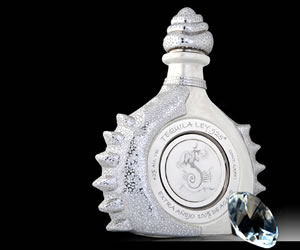 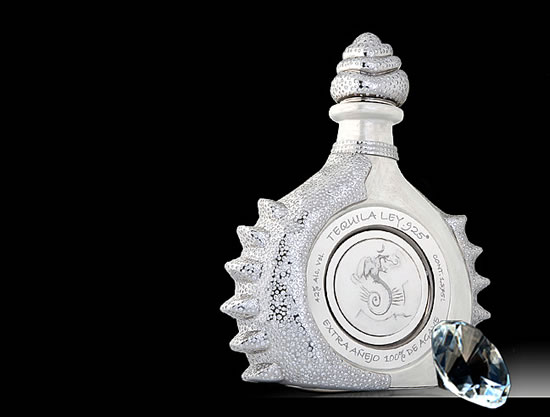 Tequila tends to have a bad rap, being known for terrible choices and even worse mornings. If you’ve had some experiences you’d rather forget, maybe you’re just drinking the wrong kind. “The Diamond Sterling” definitely isn’t going to be consumed without thought considering it’s the most expensive bottle of tequila to ever be put on sale at $3.5 million, according to Delish.

The bottle holds 1.3 liters and was created by Tequila Ley .95. The liquor is 100% agave tequila, seven years old, and was distilled by Hacienda La Capilla. While it sounds nice, the majority of the high price tag probably has something to do with the reptilian-like bottle itself, which was crafted by Mexican artist Fernando Altamirano. Within the five-pound platinum bottle rests 4,000 diamonds, with a grand total of 328 carats. If you manage to be the lucky buyer and still find yourself with a headache in the morning, we think taking a gander at the one-of-a-kind bottle may soothe your mind. 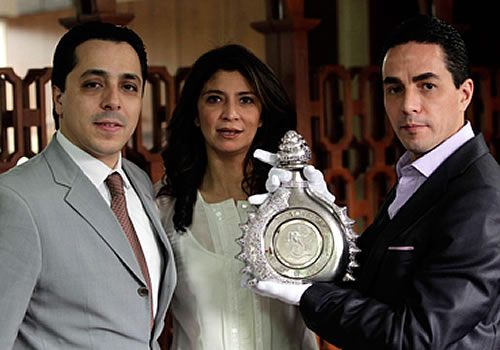 Since it hasn’t been sold yet, “The Diamond Sterling” can’t officially be called “The World’s Most Expensive Bottle of Tequila,” since that title belongs to Altamriano, which sold one of their bottles (made of platinum and white gold) in 2006 for $225,000. Until it sells, it will just have to be content with being the most expensive bottle up for sale.

The bottle is taking a little tour of European and Middle Eastern capitols before it is put up for auction.

Top 10 Olympians of All Time

Most Expensive Houses in the World

Top 5 Most Expensive Desserts in The World