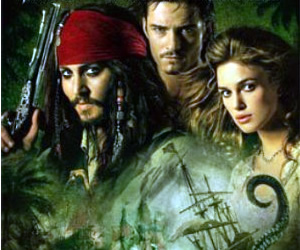 In the world of advanced technology and gadgets making 3-D movies is easier than ever but these heavy technicalities and technicians make up a huge part of a films budget. New trend of Fiction movies in 2011 brought us most expensive movies that have ever been made..

In the world of films 2011 was a very interesting year that brought a number of versatile productions. From animated to typical love stories, from thrillers to science fictions and from emotional dramas to light comedies. We saw all! The important point is not the versatility or the different genres but the point here is the different style with which these movies were made. With advanced technology and state of the art equipment, special effects are better than ever before. But these better effects come with a larger price.  There were numerous expensive movies in 2011 but the most expensive were

1. Pirates of the Caribbean: 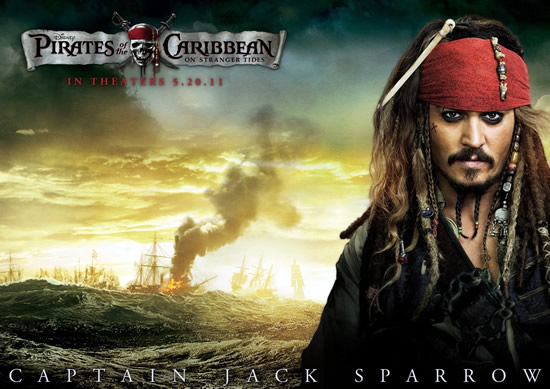 On stranger Tides was the most expensive movie of 2011 with a budget of $250millions. It’s a science-Fiction adventure movie and the fourth sequel of the series. This adventurous movie is about Johnny Depp as Captain Jack Sparrow and Geoffery Rush as Barbossa looking for the fountain of youth. In their quest they come across various hurdles and the movie reels with twists and turns every other moment, immersing the audience. Like every other Sci-Fi movie this movie is also expensive because of its flawless special effects and extra ordinary editing that makes the entire fantasy look so real. 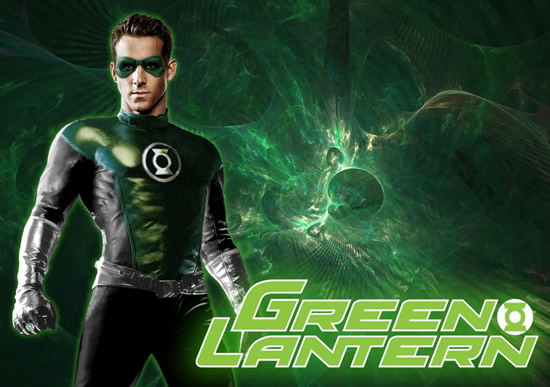 It had a budget of $200million and is the second most expensive movie of 2011. The movie is about a pilot that gets an alien ring which gives him super natural powers and assigns him the duty to keep peace with his power and will to fight against evil. Despite the excellent cinematography and the 3-D effects the movie did not do much on the box office. A typical superhero movie cannot convince the audience on the basis of only the special effects instead the execution of the idea and the characters is the key to success. Films are a hit when the audience can make a link with the characters and story. 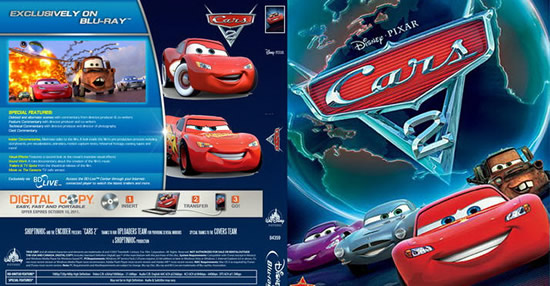 It is animated, 3rd most expensive movie of 2011. The movie is about star racecar Lighting Mcqueen and the tow truck mater going to Europe to compete in the world Grand-Prix. Mater however gets sidetracked and gets caught up in a fascinating adventure. The film is perfectly executed with its captivating plot and amazing digital effects. 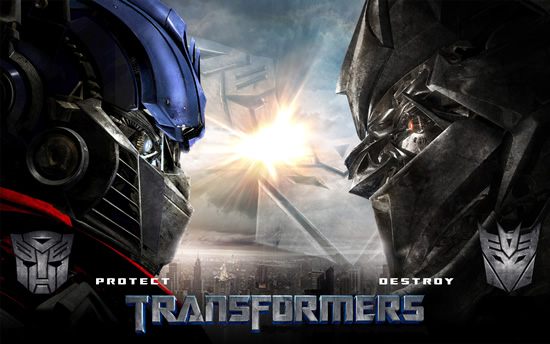 Dark of the moon with a budget of $190 million is a Sci-Fi/ action movie directed by Michael Bay. The movie is an epic 3-D experience about the Abbots and transformers being involved in a space race between US and Russia. Abbots learn about the spacecraft hidden in moon and try to learn its secrets. Despite the undeniably perfect 3-d effects and impressive shots the movie cannot be called a blockbuster due to long running time and average story line. It is the 4th most expensive movie of 2011.

One World Trade Center – The World’s Most Expensive Office Tower

Three Most Expensive Leica cameras Produced in a Series Sell for $4.7 Million

Savoir Beds Break Guinness World Record for Most Expensive Bed in the World!