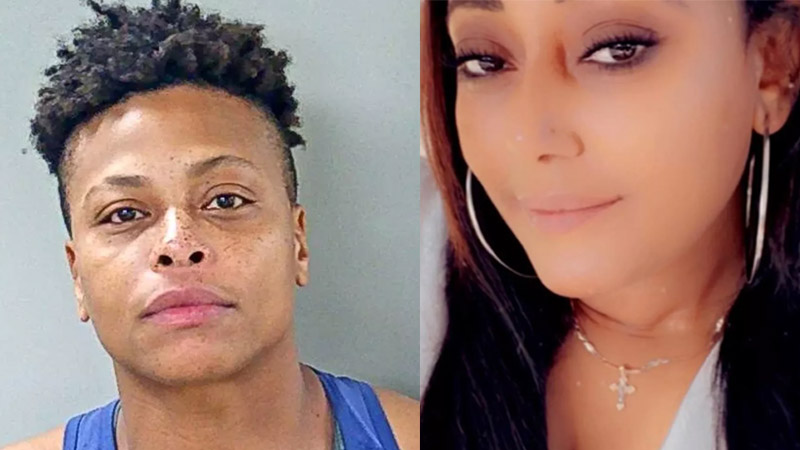 A missing mother from Tennessee was found dead in the trunk of her girlfriend’s car after it crashed during a police chase in a Detroit suburb. Her girlfriend then committed suicide. Eleni Kassa, 31, of Murfreesboro, Tenn., was reported missing on Nov. 18 after failing to pick up her young daughter from school, according to a press statement released by Murfreesboro officials.

Kassa was brutally murdered in the trunk of a car driven by her lover, Dominique Hardwick, 36, in Dearborn, Mich., on Nov. 27. Using license plate scanners, authorities were able to follow Hardwick’s Dodge to Michigan. Hardwick tragically shot herself in the head as officials closed up on the car and fired bullets, according to the Michigan State Police.

According to the statement, Kassa appeared “to have trauma that was not a result of the crash.”

During the police chase, Hardwick drove her car into a building, and an unknown 34-year-old woman was rescued from the passenger seat and sent to a hospital for treatment of her injuries. The passenger’s current state and relationship to Hardwick are unknown.

The original inquiry into Kassa’s disappearance indicated that “a suspected domestic violence incident” happened before the pair left in Hardwick’s car in mid-November. According to a Nov. 28 statement from Tennessee officials, they argued at Kassa’s Murfreesboro apartment before leaving. Kassa’s phone was left at home.

According to Fox2Detroit, Hardwick has previously attacked Kassa.

A police report from an August incident between the women says Hardwick “pushed Kassa and struck her in the face with her hand.” The altercation ensued from “Hardwick receiving a text message from another woman,” the report says.

According to EMS on the scene, Hardwick also grabbed Kassa by the neck and fractured her jaw. Kassa stated that she had difficulty breathing after the fight.

In the August incident, Hardwick was charged with one count of severe domestic violence.

Authorities in both states appear to be working on the current investigation into Kassa’s death. “The circumstances surrounding Eleni’s death have not been determined,” the Michigan MSP wrote on Twitter. “Detectives are still interviewing witnesses, including the front seat passenger in the crash.”

4 Hacks for Getting Packages Safely Delivered to You

$3,600 Stimulus Checks To Be Sent To Eligible American Families