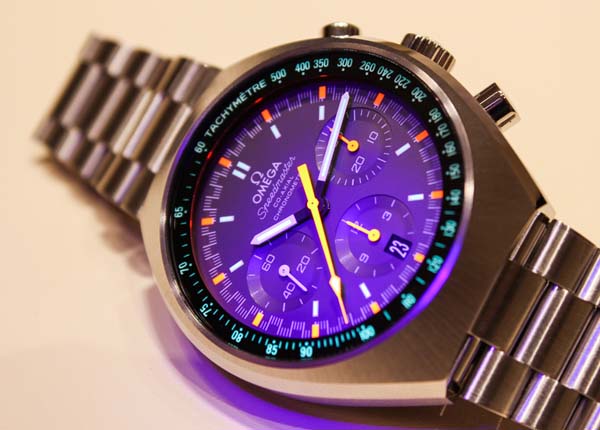 As documented in our latest print issue, Omega has a longstanding partnership with the Olympic Games dating back to 1932. The 1932 Games held in Los Angeles saw Omega supply 30 high precision chronographs that were chronometer-certified by the Neuchatel Observatory – the most accurate standard in those days.

Since then, Omega has measured and recorded every event at the Games. At the Rio 2016 Olympic Games, Omega will continue its timekeeping and data-handling services as the Games’ official timekeeper. 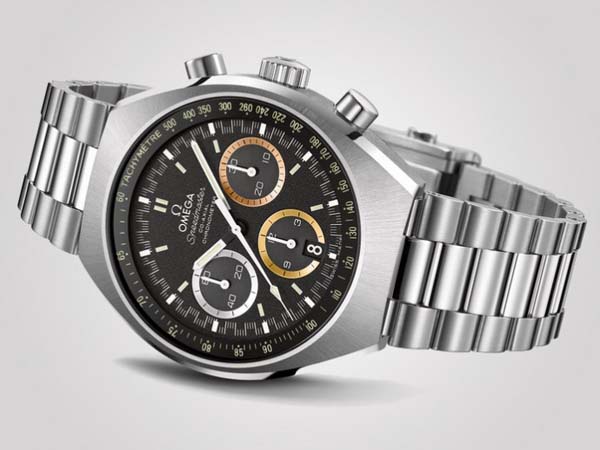 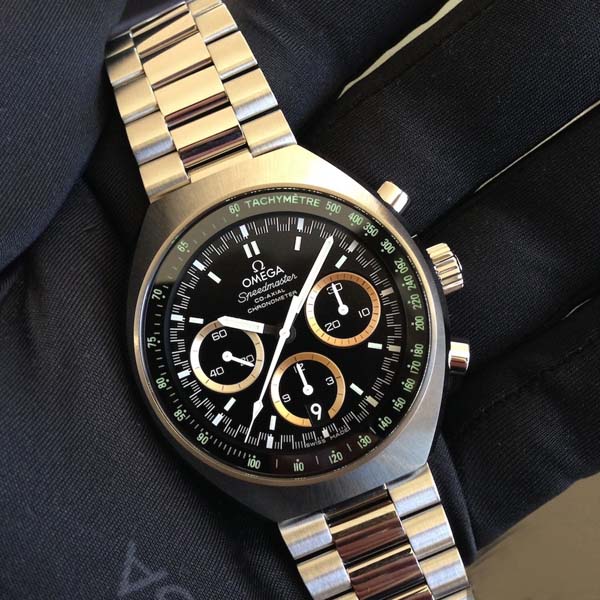 Unlike its regular production sibling, however, the tri-compax subdials for the Mark II “Rio 2016” have been decorated with a bronze, 18K yellow gold and 925 silver ring to reference the medals awarded to the top three athletes of each event. In addition, the “Rio 2016” version comes only with a black dial with white hands and markings for high contrast, whilst the production model also has a reference with orange markings and chronograph hands.

The Mark II “Rio 2016” comes in the familiar chunky stainless steel case, which wears surprisingly well even on modest wrists due to the lack of lugs. The usual small seconds, 30-minute and 12-hour totalizer are also a familiar sight, although the 2014 update to the Mark II adds a date window at six o’clock as well. More interestingly, this is the first watch from Omega to have a tachymeter that is usable in the dark – the tachymeter scale on the sapphire crystal is transparent, and overlays an aluminium ring filled with Super-LumiNova. Internally, the Mark II “Rio 2016” is driven by Omega’s Calibre 3330, which features a silicon balance spring and a Co-Axial escapement.

The Mark II “Rio 2016” is offered in a special presentation box with a certificate of authenticity, and is limited to 2016 pieces. 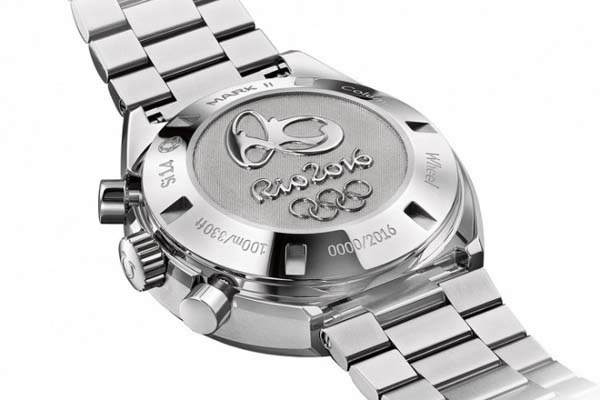