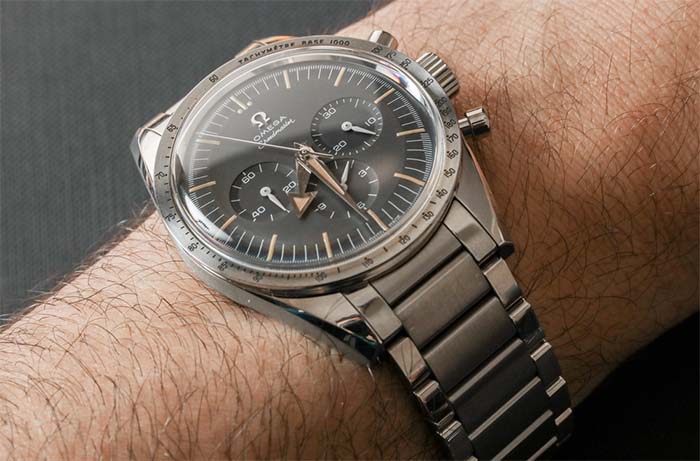 In 2017 Omega released “The 1957 Trilogy” set of watches which includes remakes of three models that originally came out in 1957. This includes a limited edition Omega Seamaster, Railmaster, and of course, Speedmaster – with each of those iconic Omega watch families having debuted that year.

The 60th anniversary limited-edition models are for the most part totally sold out – including this Omega reference 311.10.39.30.01.001 Speedmaster ’57 Chronograph 38.6mm. So, in a very real sense if you are interested in this watch, you’ll have to struggle a bit to find one even though the limited-edition volume of 3,557 pieces isn’t all that small. 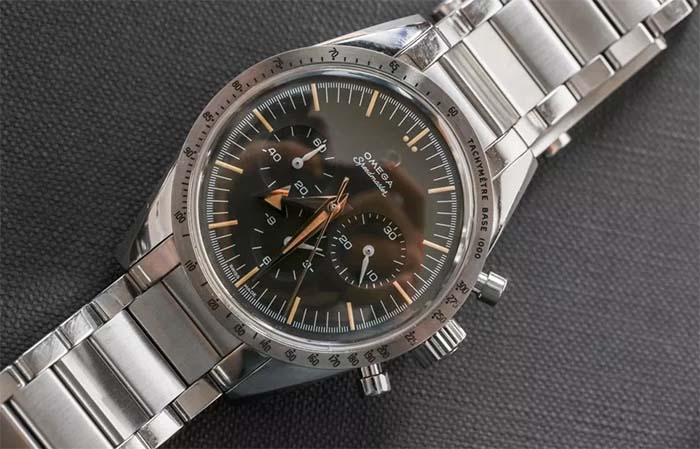 The question I asked myself while reviewing the Speedmaster ’57 Chronograph “1957 Trilogy” watch is “would I rather have this watch or the original from 1957?” It isn’t that the watches are a one-to-one copy of one another but Omega did design this limited edition “homage” in way that most vintage re-release watches don’t get. More so, while it isn’t exactly the same, for those who want the most modern Speedmaster experience with the ’57 look there is the reference 331.10.42.51.01.002 Omega Speedmaster ’57 Co-Axial Chronograph 41.5mm watch that is also a good option.

My favorite story about this Speedmaster 1957 Trilogy watch is how Omega made the case. They essentially did a 3D scan of the original Speedmaster watch based on pieces the brand has at the Omega museum across the street from the manufacture in Bienne. Omega did not have original schematics from the 1950s so they needed to base the creation of the new cases on the old ones using this type of modeling technology. One of the interesting things Omega said they discovered was the fact that all of the Omega logos on the watches were different. In fact, there are five Omega logos on the watch and none of them are exactly the same.

The reason for this is because in the 1950s there wasn’t a specific dimension spec for the logo, and Omega used various suppliers to produce its watch components. Thus, each supplier more or less drew out the Greek omega letter logo on their own. This resulted in each of the logos on the watch being just a little bit different and Omega themselves apparently didn’t even realize this until they did the scan. 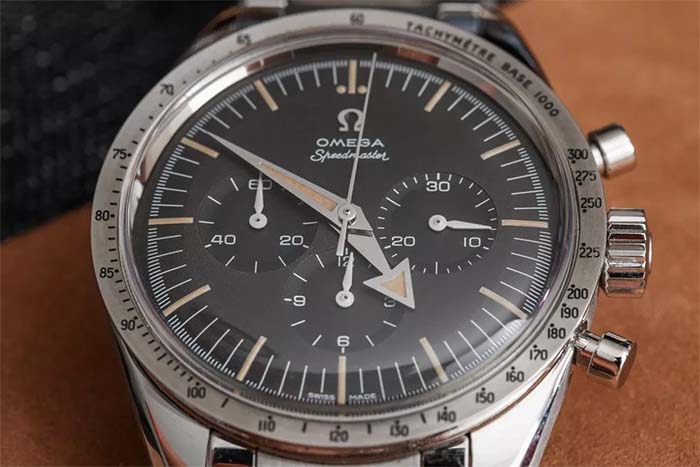 The different logo sizes made it to this 60th anniversary model, which in my opinion helps add to its character. The most modern part of the watch is the bracelet, which includes Omega’s welcome micro-adjust system in the deployant. Omega isn’t up to Rolex yet in the steel bracelet department, but it certainly feels a lot more durable and well-made than original 1957 watch bracelets. This is important because if you choose a “vintage re-issue” watch like this in favor of the actual (and clearly more nostalgic) original model, one of the biggest reasons you do so is for durability and dependability. If you want to change the bracelet to a strap, you can – but note the non-standard strap width of 19mm. 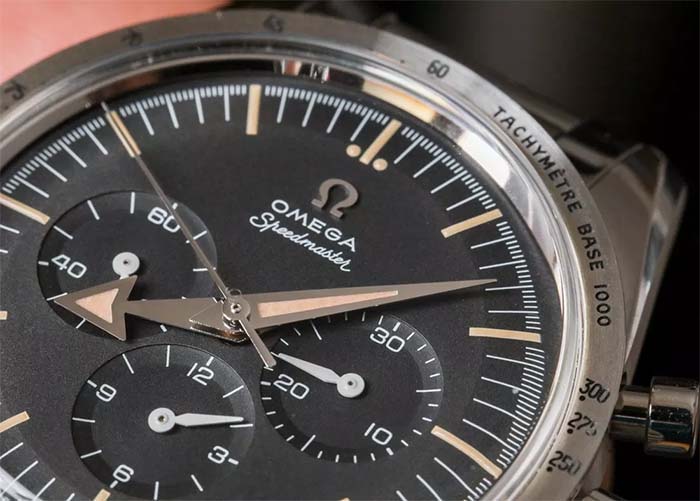 Personally, I think it is a bit amazing just how novel and modern the Omega Speedmaster case was when it was first released. More than 60 years later it still has many of the hallmarks of a modern watch, and at the time probably looked rather futuristic.

The Speedmaster was the first watch to have a tachymeter scale printed on the bezel of a watch versus on the dial. Today even though no one uses the tachymeter speed calculation feature on the Speedmaster or other watches, such design elements are so iconic that they can’t seem to be separated from the racing watch theme. 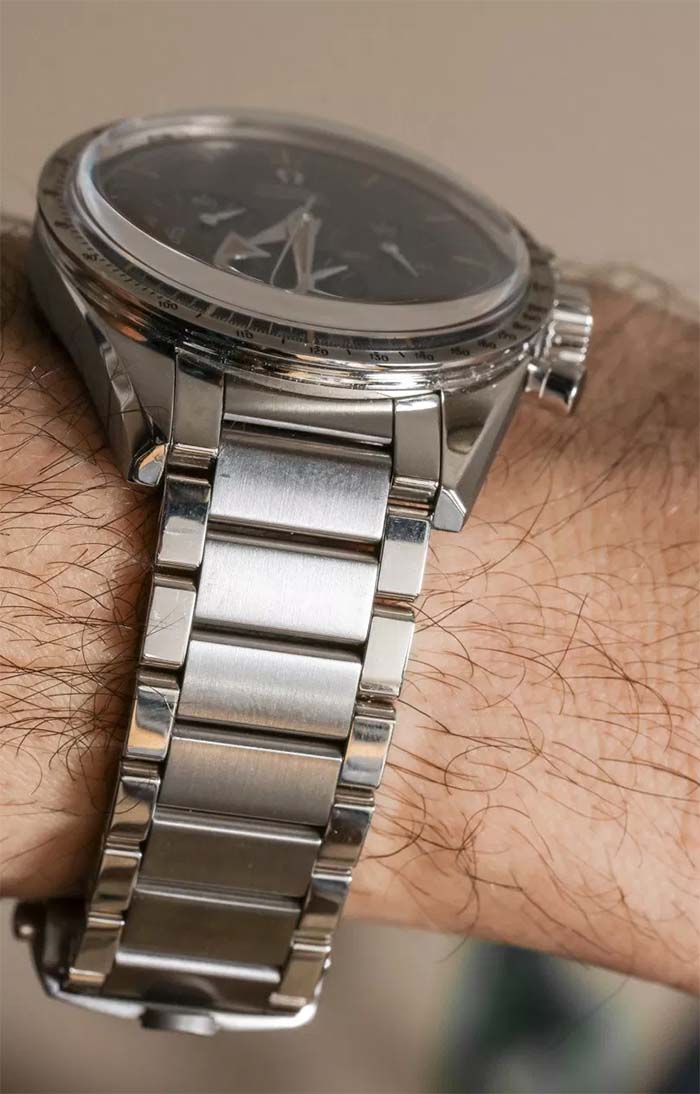