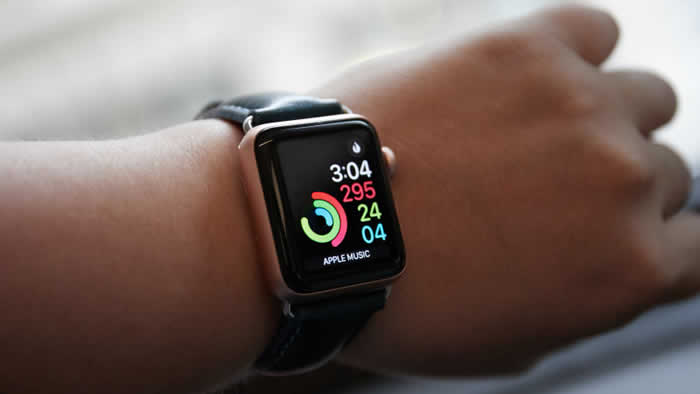 The Apple Watch Series 3 is crazy expensive for a smartwatch—$100 more than its closest competitors. Many of the third party apps are still slow enough to drive sane people to the brink. It also only lasts a day on a charge.

I should hate this watch and everything it stands for, but after three weeks of wearing it, I’m so enamored I’m actually encouraging others to buy this silly little square. The Apple Watch Series 3 is the first smartwatch actually worth buying. 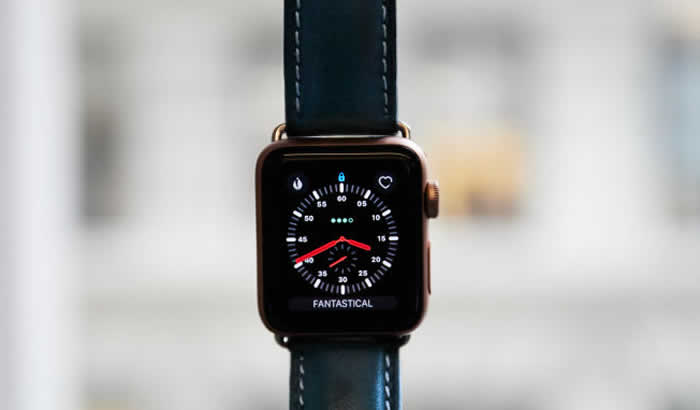 The original Apple Watch was not worth it. I picked one up in April of 2016 and immediately took to calling it “My Great Regret.” While I quickly got over the look of the watch (which I find unattractive but which has become popular enough that it functions as a great unisex showpiece), it was hard to get over the day of battery life, and how frustratingly slow the thing was. Things improved with watchOS 3 and the Apple Watch Series 2 last year, but it was still hard to recommend the watch to anyone beyond gadget nerds. It was complete mediocrity.

The Apple Watch Series 3 is different. It’s the first Apple Watch with a cellular connection built in, and while that might not seem like a big deal—Samsung has been doing cellular service in smartwatches for a while—it absolutely is. This is connectivity implemented right, and when the Series 3 works as Apple intends, it shows off exactly what a wearable should be. 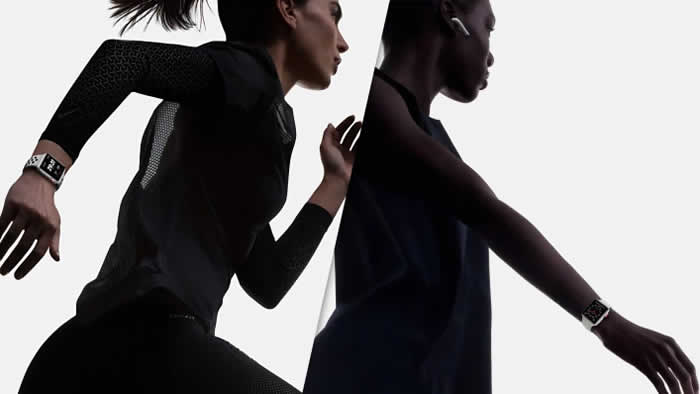 So I tucked my phone into a drawer, connected the watch to some wireless headphones, and took the dog for a very long walk. Maybe I’m just easy to please, but the moment felt magical. Slack messages from work popped in as usual, so did a text from my brother. I called a friend through the watch’s Phone app, and her voice seamlessly beamed through my headphones. I got home and immediately put my phone into airplane mode in an effort to see how long I could last with nothing but the watch to connect me to the outside world.

I lasted on just the watch for the whole day and felt like I was living in some cool dream. Sure the Jabra headphones I was using had a bad microphone so people would hang up on me. (The AirPods work better for phone calls, but I’m not a big fan of how they sit in my ears.) My phone was gone the entire time. I was checking the weather, picking up stories from AP News, and texting like a fiend, all from a watch. 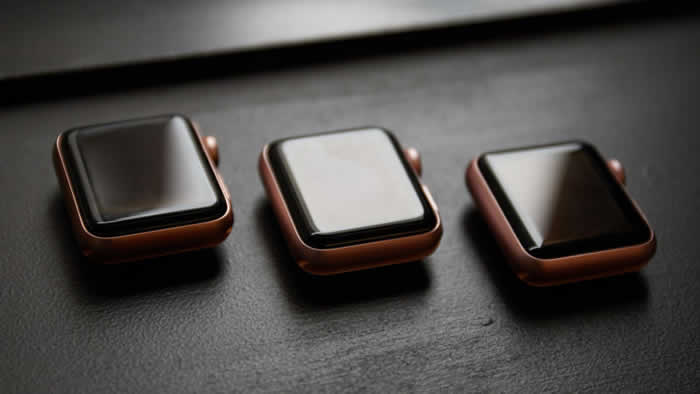 At the office things soured a bit. I tried to show off the always-on “Hey Siri” function, but Siri is apparently like those ghosts in Super Mario Brothers and only works when no one else is looking. And after grabbing a call from my dad, I learned that the Series 3’s cellular antennas are far more subject to dead spots than a smartphone’s—do not take calls in the elevator bay. There was also the frustration of being forced to use Apple Music if I want to take advantage of music on the watch.

As an avowed Google Music, that stings. And if you’re trying to use the watch with your phone and wireless headphones that don’t have Apple’s W1 Bluetooth chip, you’ll be annoyed sometimes. While Beats and AirPod headphones handle handoffs between the phone and watch flawlessly, the Jabra headphones were stupid enough that I lost some of my smartwatch joy. 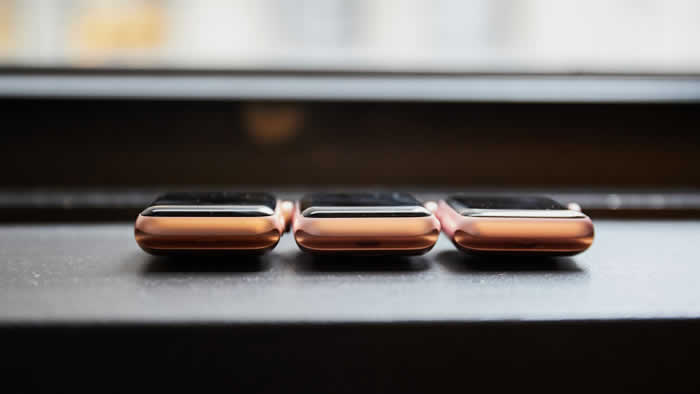 Last week I flew to San Francisco and left my phone in my purse and handled my Lyft, the TSA checkpoint, and boarding all with my watch. Even with heavy use, I still managed an easy 24 hours. Not ideal in the face of watches that last all week like the Fitbit Ionic, but whatever, I actively use the Apple Watch every day, and I use it for more than notifications, to tell the time, or to track my vitals.

If Apple ever sorts out the battery life, and third party apps like Philips Hue and Dark Sky ever figure out how to load quickly (both usually take more than a minute to open), then this little watch really could be more than a fun gimmick. For those of us who regularly wear watches, phones could soon stop being a necessity. Maybe in a few years time I’ll be doomed to just wander the world like a commercialized cyborg with a computer on my wrist and headphone and mic jammed in my ear. As a big nerd for the cyberpunk genre, I’m probably more okay with that future than I should be. 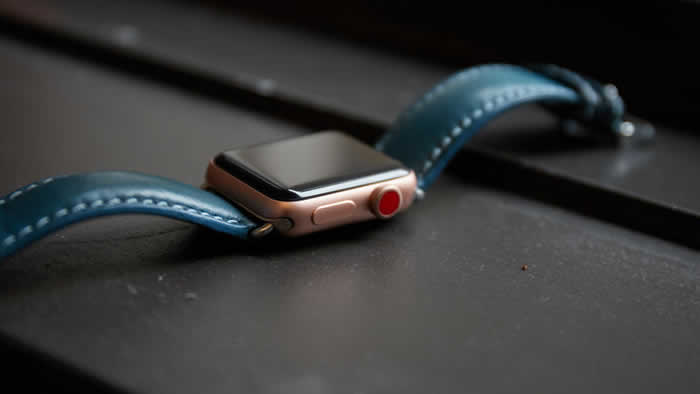