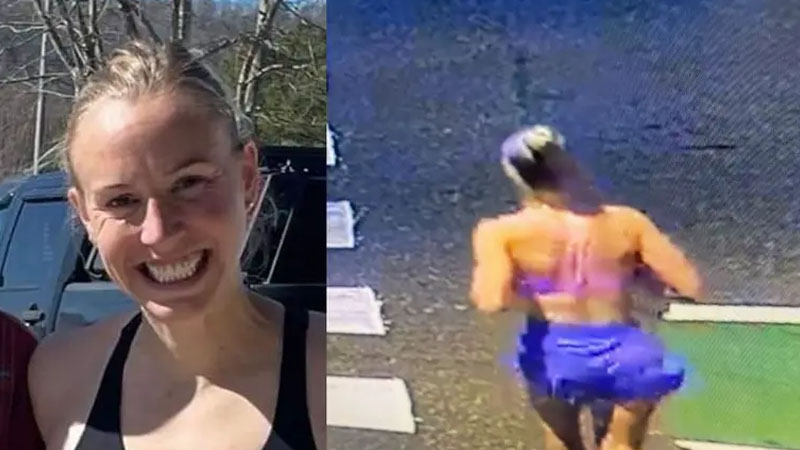 A 34-year-old mother of two took an early morning jog across the University of Memphis campus on Friday. Memphis police say a dark-colored SUV snatched her off the street, inciting a massive search and capturing the city’s attention.

A woman last seen jogging on the University of Memphis campus early Friday morning is believed to have been kidnapped, according to police, sparking a search for a dark-colored SUV, which the Tennessee Bureau of Investigation has now identified as a GMC Terrain, seen leaving the scene.

Eliza “Liza” Fletcher, 34, a St. Mary’s Episcopal School teacher, was last seen jogging near the intersection of Central Avenue and Zach H. Curlin Street around 4:30 a.m., according to University of Memphis Police.

Fletcher was last seen in the area between the Herff College of Engineering and the university’s music school. Maj. Karen Rudolph, an MPD spokeswoman, said shortly before noon Friday that the FBI and TBI had been called in to assist with the investigation.

Liza Fletcher is seen running on camera early Friday morning. Fletcher was kidnapped and pulled into a dark SUV.

According to university police, someone in a dark SUV approached Fletcher and, after a brief struggle, forced her into the vehicle. The dark-colored SUV was identified as a dark-colored GMC Terrain on Friday night.

Fletcher, a mother of two, is 5′ 6″ tall, weighs 137 pounds, and has brown hair, police said. MPD released a photo of Fletcher jogging where she is wearing purple shorts and a pink or purple sports bra. In the photo, her hair is pulled back in a ponytail.

Officers were called around 7:45 a.m. after Fletcher had not returned home by that time, according to Memphis Police. According to university police, she ran frequently on Central Avenue.

Fletcher’s cellphone and water bottle were found in front of a university-owned house in the 3800 block of Central Avenue, according to a campus safety alert.

Anyone can inform by calling the Memphis Police Department at (901) 545-2677. Police are also seeking camera footage from around the U of M area. The SUV was last seen driving west.

“We look forward to Eliza’s safe return and hope that this award will help the police capture those who committed this crime,” Fletcher’s family said in a statement released Friday night through Crimestoppers.