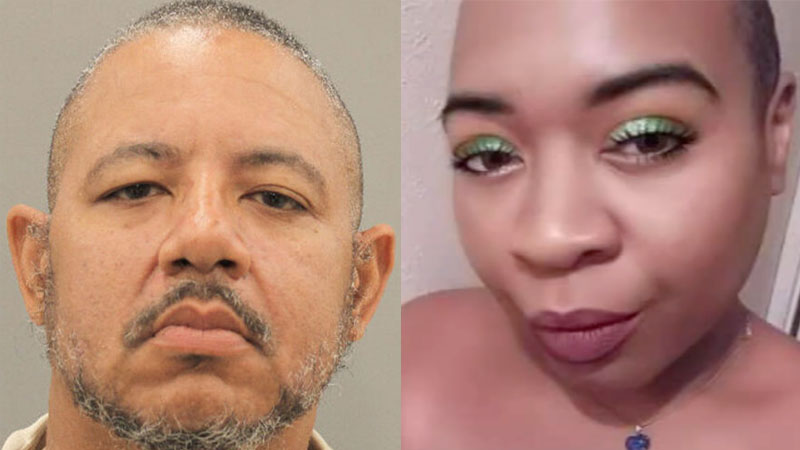 According to court documents, the 47-year-old man was arrested after reportedly killing his wife because she filed a police report alleging that he abused a young boy. Prosecutors believe the defendant killed his ex-wife because she was a potential state witness in the charges he is now facing. A young family member told investigators that the defendant inappropriately touched him several times, usually when he was drunk.

Sean Dacko Preston, 47, of Texas, was arrested and taken into custody on Wednesday. According to reports, he is now charged with sexually assaulting a victim under the age of 14 and murder for allegedly killing his 41-year-old ex-wife, Keysha Preston.

Prosecutors said on November 24, the defendant lured his 41-year-old ex-wife to his room at the Motel King, where he killed her, according to reports. The defendant then reportedly destroyed her body and stuffed it into a suitcase.

According to prosecutors, the victim’s body has yet to be discovered. Investigators obtained surveillance video from the motel where the defendant was staying. According to the video, the defendant, 47, and a woman entered his motel room together on Nov. 24. A few hours later, the footage allegedly showed the man leaving the room with heavy bags and walking to his car.

One hour later, the defendant returned to the room. He was carrying the same bags as before, but they appeared to be much lighter than when he exited. The victim never appeared to exit his hotel room. According to reports, the victim’s mother confirmed to police that her daughter is the woman seen in the video entering the motel room with Sean.

On November 29, someone reportedly called the victim’s son and told him that Sean Preston had confessed to Keysha’s murder. According to investigators, the same person informed them that Sean had requested a throw-down vehicle and muriatic acid, a heavy-duty cleaning agent.

Prosecutors believe the defendant murdered his wife because she was a potential state witness in the sexual assault of a minor charge Sean is now facing. A family member told investigators that Sean inappropriately touched him on several occasions, usually when he was drunk. Sean reportedly molested the child in front of Keysha.

The woman contacted authorities the following day to file a report. According to reports, the defendant told investigators that his wife likes to file false CPS reports in order to stop the divorce.

This incident is still being investigated. This is a developing story that will be updated as new information becomes available.

Why is Trump visibly shaken as the Capitol attack investigation gets closer to its conclusion?

Stimulus Check Update: Are You On The List Of Those Receiving A Check-In January 2022?