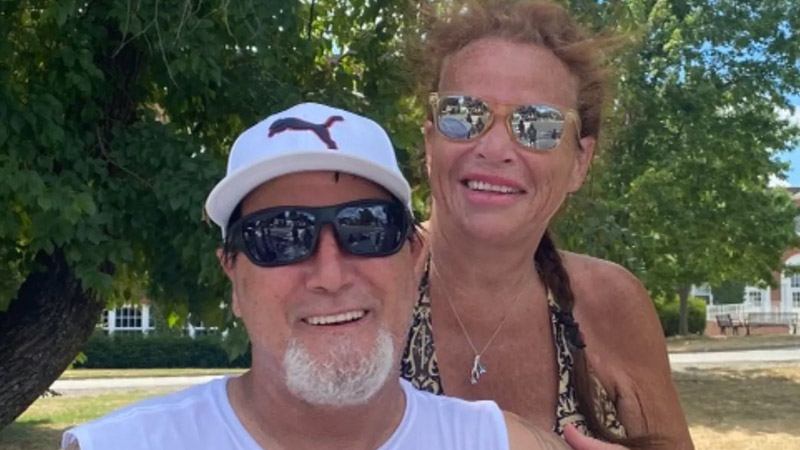 A woman from Massachusetts is accused of poisoning her partner with ethylene glycol, a chemical found in antifreeze, deicing fluid, and hydraulic brake fluid. Judy Church, 64, has been charged with first-degree murder in the death of Leroy Fowler, 46.

She is being jailed without bail after pleading not guilty. PEOPLE was unable to reach his lawyer right away.

According to a probable cause statement affidavit obtained by PEOPLE, Church called 911 just after 8 p.m. on Nov. 11 to say that her “boyfriend must have ingested something,” “could not stand and was ripping the bedroom apart, with a bloody nose,” and required an ambulance.

Fowler was brought to Mount Auburn Hospital, where hospital staff notified his family that his kidneys had been damaged and that he had maybe ingested antifreeze. Fowler’s health soon declined, and he died at a hospital on November 13.

Fowler’s son informed investigators that his father had lived with Church for years but also had another girlfriend. “His father was known to go back and forth between these two women,” according to the affidavit.

Investigators also spoke to Fowler’s stepson Michael Hawkins. Hawkins allegedly told detectives that he was driving with Fowler two weeks earlier when “out of the blue, Leroy said that he thought Judy was poisoning him.”

“Leroy further stated that every time he left Judy’s residence, he felt better,” the affidavit states. “Michael stated that Leroy told him he thought Judy was poisoning his coffee milkshake.”

“Michael also informed investigators that Judy had offered him $10,000 to kidnap Leroy from [his other girlfriend’s] house, tie him up, and bring him back to her,” according to the affidavit. Investigators allegedly found 13 recordings of Fowler in distress on Church’s mobile phone.

“The videos depict Larry Fowler in medical distress thrashing about in Judy’s bedroom,” the affidavit states. “Judy also has a photo in her phone where she staged Leroy’s birthday presents and a pastry on his body at the hospital.”

Investigators also found a picture of a bottle of deicing solution, among other kitchen items. A probable cause hearing is set on January 23.