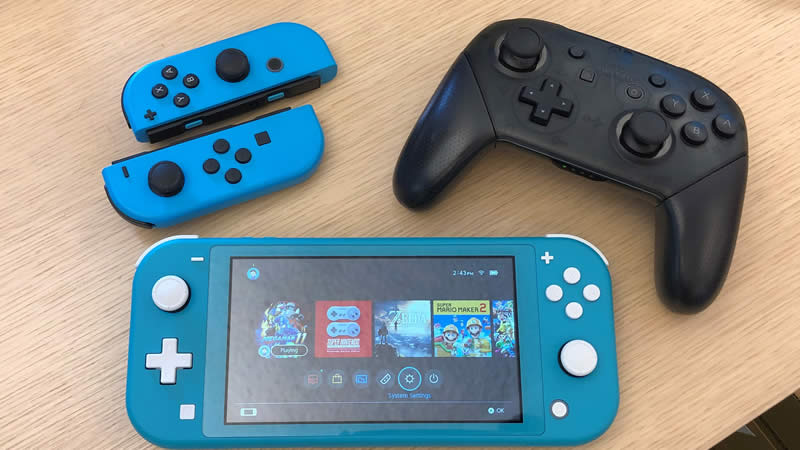 A recently discovered FCC listing indicated that Nintendo may be working on a new Switch controller, but since the firm applied for confidentiality, details about this rumored forthcoming product have been limited until now.

Samus Hunter, a renowned industry insider, revealed new information about the supposed upcoming Nintendo Switch controller. According to him, the upcoming Switch peripheral will not be compatible with Nintendo’s popular amiibo line because it lacks NFC support.

“I can confirm that this controller isn’t a new Switch Pro/Joycon controller or the Amiiboard given the absence of NFC support,” the insider said in a tweet Sunday. “The only doubt I have is that I don’t think the Bluetooth has enough band to transmit this signal, but the controller does have some CPU and things to help elaboration,” they added.

“Could it be a N64/GB wireless controller like the SNES one? It’s possible, but unless Nintendo wants to release it later than expected (next year) or they have plans for another firmware update before its release, I have some doubts. In the OS we don’t have an icon for such a controller,” the insider noted.

“It could be another controller device, similar to the RingFit or MK Live controller. “Recently” filed patents illustrate a controller that interacts with amiibo in a board-like setting (possible Mario Party?),” Samus Hunter said in another tweet.

Because both the Switch Pro Controller and the Joy-Cons contain NFC support, the new information about the controller suggests that it will not be a replacement for them, as previously speculated. Surprisingly, this new information does not bring fans any closer to an answer; rather, it adds to the mystery surrounding the upcoming peripheral.

Fans speculated that the new Switch controller discovered in the FCC could be for the rumored Nintendo 64 games that the firm will soon feature in the Nintendo Switch Online.

Both the NES and SNES apps received wireless controllers, which give the latest detail about the incoming controller more weight than it could for the N64 games.

Insiders claimed earlier this month that a new Nintendo Direct could happen sometime in September.

If the Japanese gaming titan plans to announce this new product, a gaming event may be the perfect place to do so.

As per IBT, Nintendo may also reveal its plans for Switch Online, and if reports are to be believed, fans may learn more about the N64 games’ availability on the online subscription service at the same time.

Nintendo has yet to confirm or deny the availability of the reported new Switch controller. As a result, fans should regard these details as speculative at this moment.