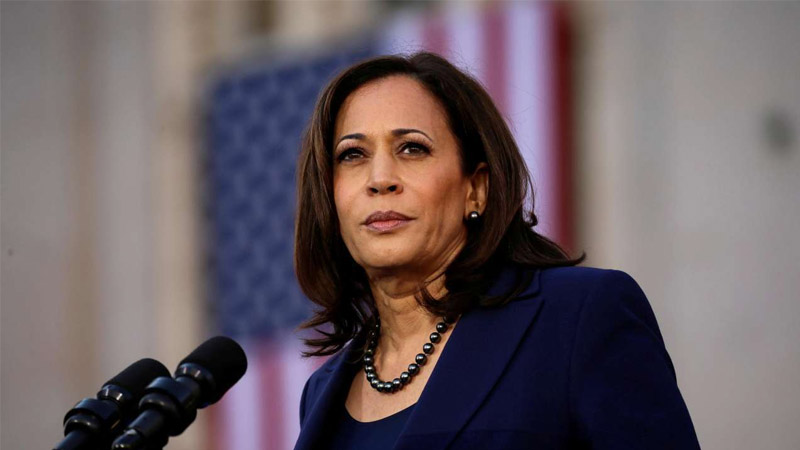 Vice President Kamala Harris received a new round of mockery after talking about her love of “yellow school buses” during a Wednesday appearance in Seattle.

Harris spoke at Lumen Field in Seattle in front of four electric school buses, announcing a nearly $1 billion grant to school districts to replace older buses with electric vehicles. This funding was provided in part by the 2021 bipartisan infrastructure bill.

Harris mentioned the nostalgia of a “yellow school bus” during her speech.

These remarks were mocked on Twitter as yet another example of the vice president’s embarrassing moments.

“Democrats have been hiding Kamala, but she just had a press conference and talked about yellow school buses, and my goodness they really can’t let her talk in public about anything,” Radio host Clay Travis tweeted.

Republican activist Matthew Foldi tweeted, “Find yourself someone who loves you as much as Kamala Harris loves Venn diagrams and yellow school buses.”