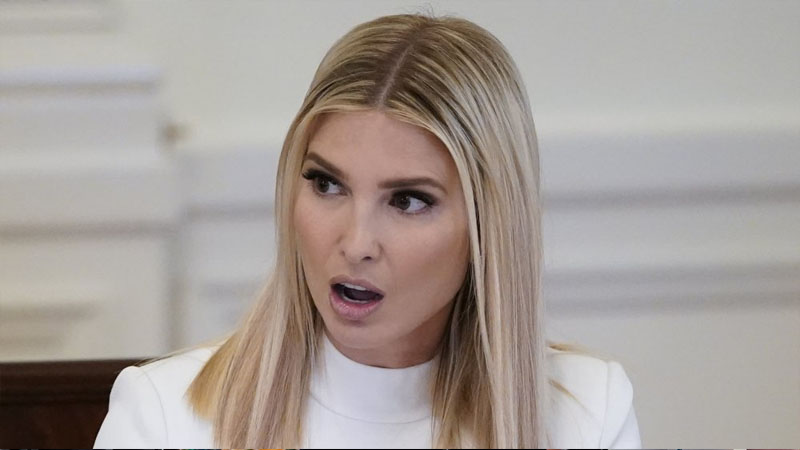 This past weekend, Ivanka Trump was mentioned in debates over abortion rights when a well-known Manhattan socialite claimed that she had an abortion while still in high school.

She described herself as “unapologetically” pro-life in a RealClearPolitics interview from 2020. Former Planned Parenthood president Cecile Richards claimed that while they were working for the White House in 2018, Trump and her husband Jared Kushner allegedly offered her a “bribe” of federal funding if the women’s health group would refuse to perform abortions, as per Radaronline.

Ivanka served as a key advisor to her father Donald Trump, who appointed several conservative Supreme Court justices during his presidency, including Amy Coney, Brett Kavanaugh, and Neil Gorsuch, to lay the foundation for the recent Roe V. Wade reversal.

The claim was written in a now-deleted tweet by fashion entrepreneur and New York socialite Lauren Santo Domingo, who commented that Trump was “noticeably quiet,” on the day the reversal was announced, and added, “The high school friends who took you to get an abortion are not.”

In the past, Trump and Santo Domingo were pals and were seen together at upscale New York City events like the Met Gala. Additionally, they are only one year apart in age, and they both completed a large portion of their high school educations in private boarding schools in Connecticut.

When Santo Domingo removed the tweet, legendary actress Bette Midler reposted it since she did not say whether she was one of the people directly involved in this alleged abortion.

January 6 committee focuses on phone calls among Trump’s children and aides: “They’re going to try and overturn this election”