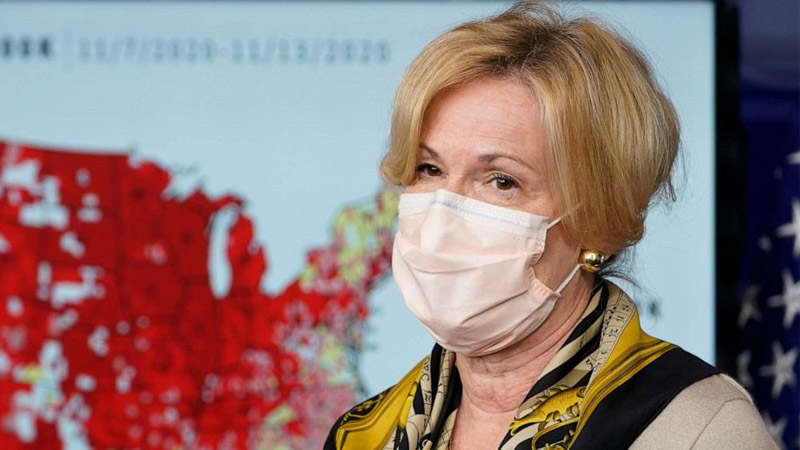 Two sources familiar with the interview told Politico that the session is part of an inquiry into how the Trump administration handled the outbreak of the epidemic.

Politico mentioned Birx witnessed firsthand how Trump and his advisors handled the crisis. She is also aware of how the former president reacted to new information regarding the virus and the vaccination.

The report continued, “Additionally, Birx could provide readouts on how the president and his closest confidantes often sidelined scientists from the Centers for Disease Control and Prevention from crucial Covid-19 administration meetings.”

Birx was asked if she ever contemplated leaving Trump’s COVID-19 task force during an interview with CBS’s “Face the Nation” in January.

“Always. I mean, why would you want to put yourself through that every day?” Birx said.

She continued, “Colleagues of mine that I had known for decades, decades, in that one experience, because I was in the White House, decided that I had become this political person, even though they had known me forever. I had to ask myself every morning, is there something that I think I can do that would be helpful in responding to this pandemic? And it’s something I asked myself every night.”

Birx announced in December 2020 that she will be retiring soon.

“I will be helpful in any role that people think I can be helpful in, and then I will retire,” Birx said during an interview with Newsy.

She added, “I only came into the White House to ensure that our COVID response could utilize whatever information I had from confronting this pandemic around the globe.”