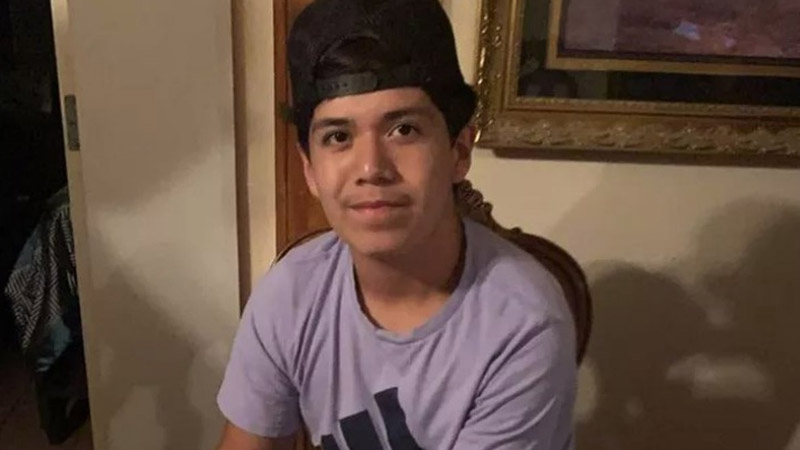 The Dalhart High School player was knocked unconscious before being airlifted to a nearby hospital. Yahir Cancino was injured in the last quarter of the game.

According to media reports, Yahir suffered a head injury.

Trainers and first responders were unable to revive the teen, and he was airlifted to a hospital in Lubbock, according to Dalhart Independent School District Superintendent Jeff Byrd.

The Dalhart Golden Wolves and Sundown Roughnecks huddled together in the middle of the field as the boy was taken away, hoping he would be okay.

Yahir died at the hospital, the family announced on Sept. 3.

“Thank you to the community of Dalhart and the Texas panhandle for all the prayers, the calls, texts,s, and messages but unfortunately Yahir passed from his injuries,” the family said in a Facebook post. “We ask for prayers for peace and healing not only for us but for all the people Yahir touched in his life.”

The post also stated that Cancino’s organs will be donated.

The family added that his organs will be donated, to honor his memory and because “Yahir was always about helping people.”

Dalhart school officials have canceled all extracurricular activities for the weekend and will have crisis counselors on hand to speak with students and staff during the upcoming school week.

“Our thoughts and prayers continue to be with Yahir’s family,” Byrd said in a statement. “The Dalhart Community will continue to surround and support them.”

“Out of respect for this student and his family, the District will not disclose any further information.”

The high school will hold a candlelight vigil for Yahir on September 4 at 8:30 p.m. at Memorial Stadium in Dalhart.