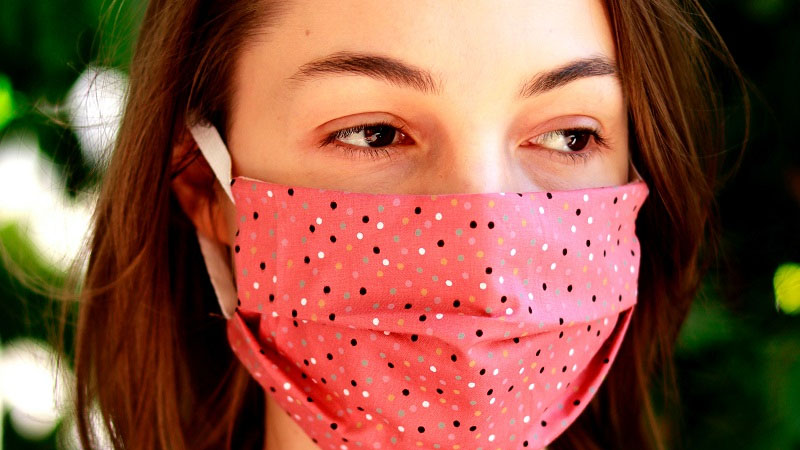 COVID-19’s direct harm has been visible in overflowing intensive care wards and bleak statistics for more than two years. Some of its unintended consequences are now becoming obvious, according to reports.

According to studies, the epidemic is linked to higher rates of fatal heart disease and stroke, as well as deaths from addiction-related disorders. Experts say the exact origins of these connections are still being identified, but the effects could be long-lasting.

According to Dr. Donald Lloyd-Jones, a cardiologist, epidemiologist, and chair of preventive medicine at Northwestern University Feinberg School of Medicine in Chicago, part of the difficulty with heart health is that people sometimes avoid or delay treatment because of COVID-19 fears.

“People lost touch with their usual sources of health care,” said Lloyd-Jones, president of the American Heart Association. “And we saw dramatic differences in blood pressure control rates, in diabetes control rates. People just weren’t able to check in with their doctor and know their numbers and make sure that those things were under control.”

The harm from such delayed care is not just short-term, he said. “It’s going to last and have ripple effects for years to come.” Lloyd-Jones was a co-author of a study published recently in JAMA Network Open that found the chance of dying from heart disease or stroke rose in 2020, the first year of the pandemic, after years of moving down.

According to the study, overcrowding in hospitals, fewer medical visits, lower drug adherence, and higher barriers to good lifestyle practices are all likely factors. This was just one of several findings of higher death rates in the first year of the pandemic.

From March to December 2020, a JAMA Neurology study of Medicare enrollees aged 65 and up indicated an increase in the risk of mortality from dementia and Alzheimer’s disease. According to research from the Centers for Disease Control and Prevention, Black and Hispanic women died at a higher rate during or soon after pregnancy in 2020 than they did in 2019. Alcohol and drug overdose deaths have also increased, according to a study.

The figures, according to Dr. Patricia Best, an interventional cardiologist at Mayo Clinic in Rochester, Minnesota, show the overwhelming challenges hospitals have faced as a result of waves of COVID-19 patients.

For example, “there were issues with transport, where people weren’t able to be moved from an ambulance into a hospital because there were no beds,” Best said. “And there were times where patients were waiting a long time to be transferred from one hospital to another where there was a bed for appropriate care.”

Routine care also decreased, she said, “because we had periods of time where patients were unable to get into their doctor’s offices.” Or those who lost a job with health insurance couldn’t see a doctor or fill a prescription because of the cost.

According to Dr. Connie Tsao, a cardiologist at Beth Israel Deaconess Medical Center in Boston, this compounded existing disparities in care. She believes that just instructing the most disadvantaged folks to pull themselves out of harmful situations – such as poverty or a lack of access to good food – is insufficient. “I think it really boils down to what can other people do?” Tsao thinks that government and healthcare organizations must make structural changes.

Individuals can still take precautions to protect themselves:

‒ Get back on track with regular care – now. “It is safe,” Lloyd-Jones said. “It is important. Get with your doctor, know your numbers and make a plan for how we’re going to get things back under control.”

‒ If you’re dealing with addiction, the Substance Abuse and Mental Health Services Administration offers a national helpline at 800-662-HELP (4357) or by texting your ZIP code to HELP4U (435748).

‒ If you or a loved one is having symptoms of a serious problem, don’t ignore them. “During the pandemic, we saw a lot of people coming in very late with their heart attacks, where there’s less we can do for it,” Best said. “And that’s one of the things that was increasing the mortality.” People should quickly call 911 if they experience chest discomfort or other heart attack symptoms or if they or a loved one develops stroke symptoms such as face drooping or speech difficulty.

‒ De-stress. Stress takes a toll on many heart-related factors – “on our sleep, on our blood pressure, on our ability to lose weight,” Lloyd-Jones said. When you exercise, for example, “you’re giving your body a pop-off valve for some of that stress.” Many health insurance plans offer options for mental health services to manage stress, as do employee assistance programs. Reestablishing social connections also will lower stress, Lloyd-Jones said, and help people “get back to joyful living, which is good for your heart and good for the brain.”

Meghan Markle, Duchess of Sussex, is “heartbroken” as she recalls a private “tragedy”