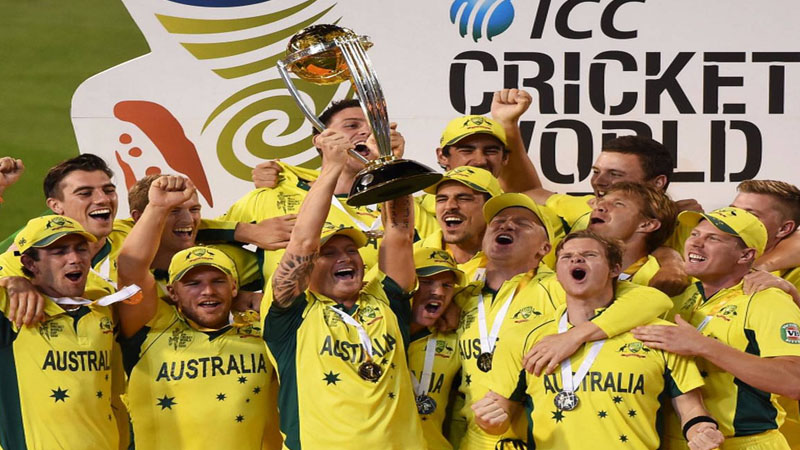 Australia’s international season came to a close with an emphatic loss to New Zealand in a Twenty20 series decider in Wellington on Sunday, leaving many questions to be answered over the coming months.

Unlike the home test series loss to India around the New Year, there were mitigating circumstances to the 3-2 defeat at the hands of the Black Caps eight months out from the T20 World Cup in India.

There was no question the squad was weakened by the absence of top players including David Warner and Steve Smith, who were selected instead for the test tour of South Africa which Australia subsequently aborted due to health concerns.

After coming out of quarantine, Aaron Finch’s side lost the first two matches but rebounded to level the series before Sunday’s decider.

“I was really pleased with our resilience through the series to bounce back from 2-0 down,” Finch said after Sunday’s fifth T20 loss by seven wickets.

“Even when we lost the second game in particular, we were right there, probably one swing of the bat from pinching it. There was a lot of character from the group.”

The T20 World Cup is the one global cricket trophy Australia have never won and they will be confident of being competitive with a full-strength side in October and November.

Many of the players most likely to take them to a maiden title will head off overseas again next month to hone their T20 skills in the Indian Premier League.

India’s fourth test victory over England means Australia will not be contesting the newest global trophy in the men’s game with Virat Kohli’s team now set to take on New Zealand in the World Test Championship at Lord’s in June.

The decision not to tour South Africa all but sealed Australia’s fate on that score but there is a blockbuster home Ashes series later this year to look forward to.

The Australians repaired some of the damage done to their reputation by the Newlands ball-tampering scandal in the manner of their retaining the urn in England in 2019.

The leadership of the captain-coach combination of Tim Paine and Justin Langer that orchestrated that feat was, however, increasingly questioned during and after the humiliating home test series loss to India.

Those questions, as well as a big one over Australia’s middle-order batting, will be thrashed out over the coming months and, for Finch and his New Zealand tourists, there was just one thought as they boarded their charter flight on Sunday.

“It’s been a long summer for a lot of guys who have been in bubbles, I know some guys in WA (Western Australia) haven’t been home for quite a few months,” Finch said.

“We’re all looking forward to getting home and seeing family and stuff.”