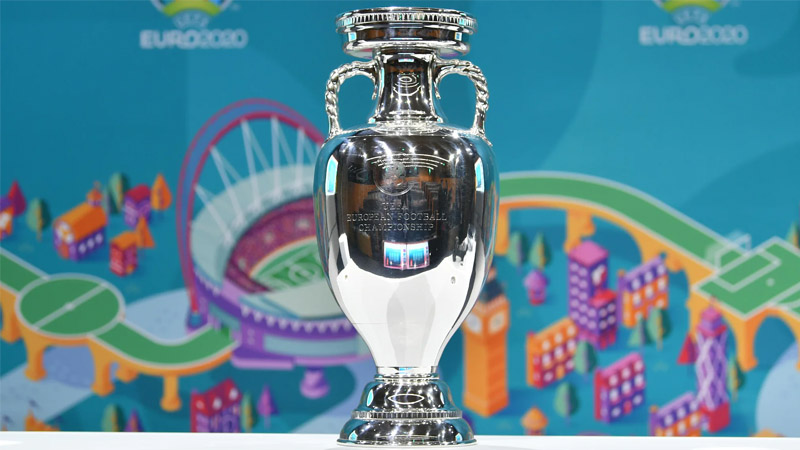 France had an opportunity to win the UEFA European Championship for a third time in 2016 but suffered a 1-0 loss to Portugal in extra time on home soil in the final. Les Bleus redeemed themselves two years later, defeating Croatia to win the 2018 FIFA World Cup. France begins its quest for another title on Tuesday as it takes on Germany in the Euro 2020 group-stage opener for both clubs. The French are looking to pull even with the Germans and Spain for most crowns since the European Championship debuted in 1960.

Kickoff from Allianz Arena in Germany is scheduled for 3 p.m. ET. The latest France vs. Germany odds from William Hill Sportsbook list France as 0.5-goal and +170 money-line favorites, while the over-under for total goals scored is 2.5. Before making any Germany vs. France picks, check out the Euro 2020 predictions and best bets from SportsLine’s Martin Green.

After working in the sports betting industry for several years, Green became a professional sports writer and handicapper. Since then, his European soccer picks have been spot-on. Green has generated almost $19,000 for $100 bettors since the 2017-18 season.

Now, Green has taken an in-depth look at France vs. Germany and locked in his best bets. You can head to SportsLine now to see his picks. Here are the betting lines and trends for Germany vs. France:

Why you should back France

Manager Didier Deschamps helped Les Bleus win consecutive world and European titles as a player, doing so in 1998 (World Cup) and 2000 (European Championship), and now has the chance to repeat the feat as a coach. France is coming off back-to-back 3-0 wins over Wales and Bulgaria in friendly matches. It has recorded 16 victories and three draws over its last 20 contests, with the only loss coming on Nov. 11, a 2-0 setback against Finland in a friendly.

France is powered offensively by Antoine Griezmann, who has scored in three straight matches to raise his total to 37 career international goals. The 30-year-old, who is fourth on Les Bleus’ all-time list, was the leading scorer in Euro 2016 with six tallies. Griezmann has enjoyed success against Germany, scoring both goals in France’s 2-0 Euro 2016 semifinal win and its 2-1 triumph in the group stage of the UEFA Nations League on Oct. 16, 2018, the most recent meeting between the clubs.

Why you should back Germany

Germany’s offense was in high gear in its last outing, a 7-1 romp over Latvia in a friendly on June 7. Seven different players tallied for Die Mannschaft, including Thomas Muller, who hadn’t played for the club since November 2018. The 31-year-old hasn’t scored in 11 Euro tournament matches but has recorded 10 goals in World Cup action.

The Germans are unbeaten in their last 12 Euro opening matches and hope to get off to another good start for manager Joachim Low, who will be stepping down after the tournament. The 61-year-old, who took over the reins in 2006, guided Germany to the World Cup title in 2014 and the FIFA Confederations Cup crown three years later. Germany won seven of its eight Euro 2020 qualifiers and outscored its opponents 15-1 in winning its final four contests.
How to make Germany vs. France Euro 2020 picks

Green has analyzed France vs. Germany from every possible angle. He’s leaning over on the goal total (2.5), and he has locked in two best bets, including one that returns plus-money. He’s only sharing those picks on SportsLine.