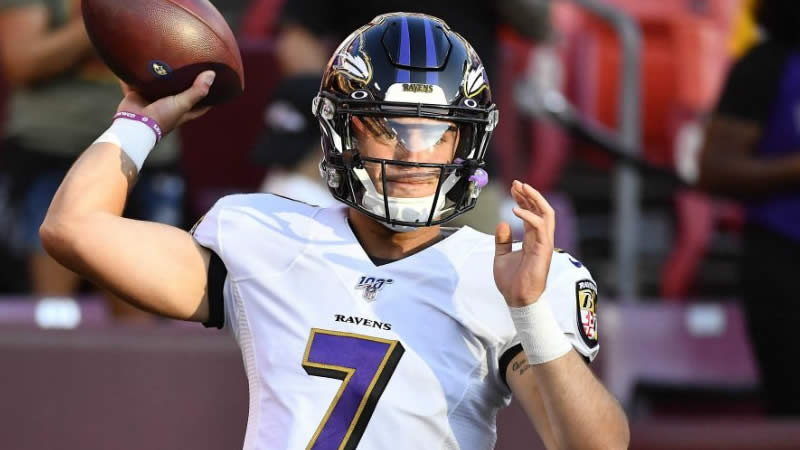 Thankfully, she said yes. McSorley hasn’t posted about the event on social media just yet, but the official Penn State football account received a few photos from the engagement.

Penn State published those photos and a short statement on Instagram on Thursday night.

McSorley isn’t the only decorated athlete in the relationship.

Morano, who is from Hammonton, N.J., graduated from Penn State and played field hockey for the Nittany Lions from 2014 to 2016. She earned a spot on the NFHCA National Academic Squad in 2014.

Congratulations to the couple on their engagement!