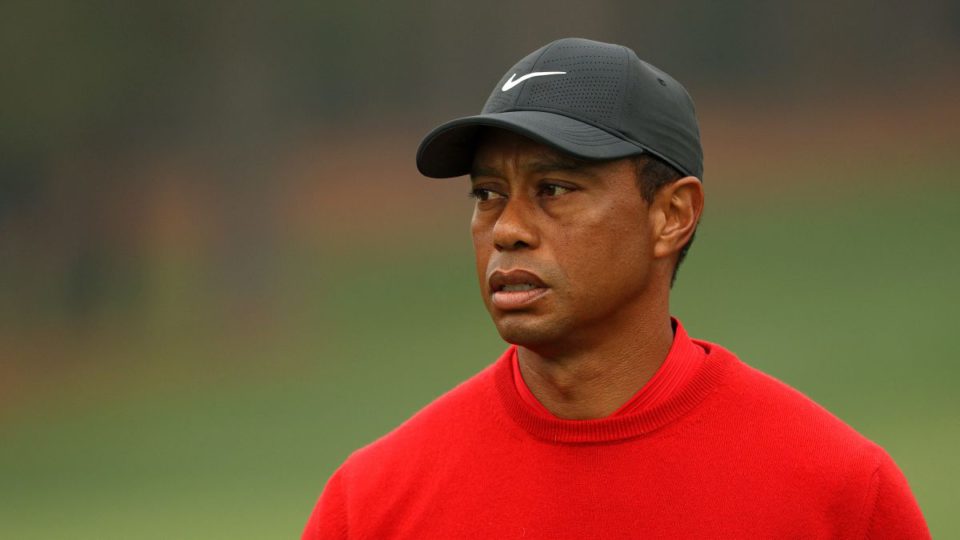 Tiger Woods reportedly led a players-only meeting with some of the PGA Tour’s top golfers on Tuesday night.

According to a report from Washingtonpost, Woods met with a select number of golfers to “discuss the future of the PGA Tour and how it might be strengthened in its ongoing battle with LIV Golf for the best players in the world.”

According to one player who attended the meeting, it was “good” and the goal was to get all of the top golfers on the same page.

Here’s more on the meeting, via ESPN:

The meeting, held at an off-course hotel, lasted three and a half hours, the player said, and most of the PGA Tour’s top stars were there, including Justin Thomas, Rory McIlroy, Jordan Spieth, and others.

Woods had similar discussions with a handful of players at the JP McManus Pro-Am in Ireland in July, sources told ESPN, and he wanted to bring their ideas to a wider audience of PGA Tour members.

Following their meeting to discuss the PGA Tour’s future, the golfers will reportedly meet with commissioner Jay Monahan and other tour administrators to discuss their conversation.

The PGA Tour appears to be making plans a response to LIV Golf’s poaching of Cameron Smith, Dustin Johnson, and Brooke Koepka.

Rory McIlroy, a four-time major winner and another vocal supporter of the PGA Tour’s contentious battle with LIV, said the meeting provided a break from the sport’s conflict.

“The one thing that came out of it, which I think was the purpose, is all the top players on this tour are in agreement and alignment of where we should go going forward, and that was awesome,” McIlroy said.

‘She is a Traitor’: Melania Trump Raging Over Ex-Aide Stephanie Grisham Who’s Become Trash-Talking Television Pundit—‘How Can She Get Away With This?’

Doctors Notice Something Strange in Infant’s Tummy and Realize It’s Growing In Her Twin Too!