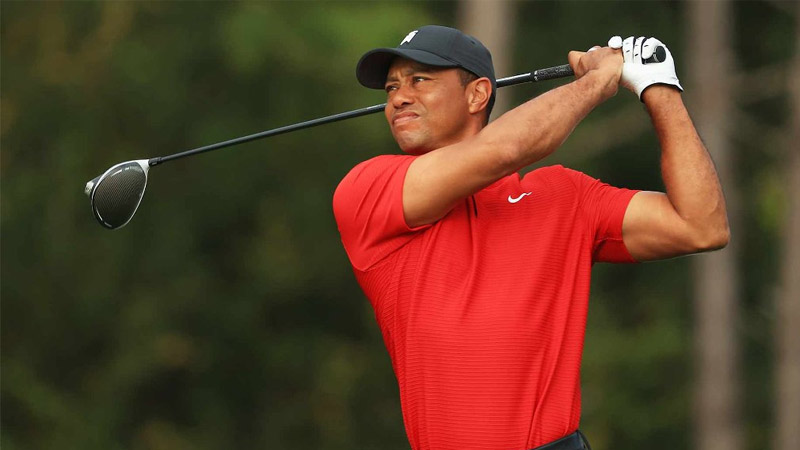 With injuries from his February car crash keeping his golf career on hold, Tiger Woods won’t be on the course for the U.S. Open next week. But will we see the 15-time major winner on the television broadcast?

Unfortunately, it doesn’t looks like we’ll be seeing Woods at Torrey Pines at all. During a recent conference call, NBC Sports commentator Dan Hicks revealed that the network reached out to Woods about joining them.

But Hicks said that they were “rebuffed” and that Woods didn’t want to do it. Hicks added that he can understand why Woods would be so reluctant to do so given the chance that he might become “a sideshow” for the media.

“Yeah, in fact, that’s exactly the line that I was thinking and we were all thinking is how good that would be, who better, if he couldn’t be there to play it, to voice it and have him a part of the show. But we were rebuffed,” Hicks said, via Golfweek. “He didn’t want to do it, and I totally understand his situation. There is a lot going on in his world right now and there’s also a part of Tiger that doesn’t want to become this, I don’t want to, for lack of a better word, a sideshow at an event where we should be concentrating on what’s happening.”

Tiger Woods was involved in a serious car crash in February that could take months or even years to fully recover from. Given that it’s only been a few months since it happened, it’s understandable that Woods isn’t ready to face a potential media barrage.

When do you think we’ll see Tiger Woods next?