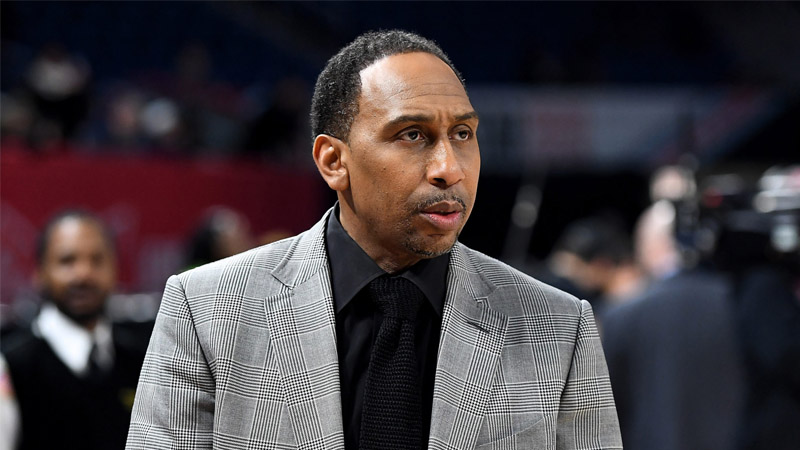 Sunday night’s bout between the iconic Floyd Mayweather and YouTube star Logan Paul garnered plenty of viewers. But Stephen A. Smith thinks it was a disastrous evening for boxing as a whole.

“I don’t think it was good for boxing,” Smith said during Monday’s edition of ESPN’s First Take. “I really don’t. I’m disappointed in the state of Florida when they sanctioned about a 35-pound difference. … It was like watching Rocky against Drago, I’m talking about before they actually started boxing. I’m just talking about the size.”

Paul was impressive. An official scorecard would’ve given the win to Mayweather, but the fact Paul lasted all eight rounds and actually landed a few shots was nothing to glance over.

Regardless, Smith isn’t excited about the future of boxing. Sunday night’s bout was a disappointing turn of events. Smith believes Mayweather giving Paul an opportunity will give more undeserving novices opportunities in years to come.

Stephen A. Smith may be right. But there’s no denying celebrity boxing matches are of high interest. They’re not going away anytime soon.

Floyd Mayweather may have been surprised by Logan Paul’s ability in the ring. But he was never really in danger of getting KO’d. He went all eight rounds with the YouTube star, put on a bit of show and went home with a hefty paycheck.