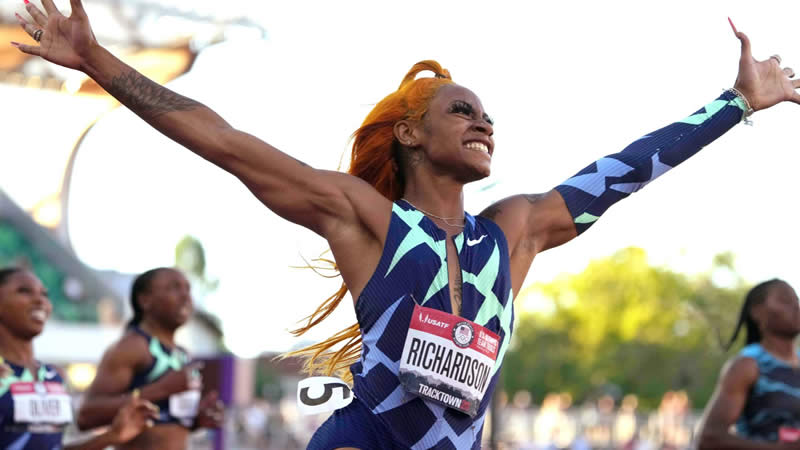 Kansas City Chiefs quarterback Patrick Mahomes was among the many prominent supporters of Sha’Carri Richardson when the U.S. sprinter was handed a one-month suspension for a positive marijuana test.

The ban knocked the medal favorite out of the marquee 100-meter dash at the upcoming Tokyo Olympics. But the timing of the suspension left open the possibility she could compete in the 4×100 relay event for Team USA.

On Tuesday, those dreams were dashed as well when USA Track & Field announced its roster without Richardson’s name on it. USATF explained its decision in a statement shortly after the roster was released:

Mahomes was less than impressed upon Richardson’s initial suspension. Naturally, he was displeased with Tuesday’s news as well.

Mahomes wasn’t the only person in the sports world to speak out on Richardson’s Tokyo fate on Tuesday. Fellow NFL players Darius Butler (retired) and Tyler Lockett expressed dismay over the decision.

The USATF decision means that the best U.S. woman sprinter won’t compete at all in Tokyo. While Tuesday’s announcement appears to seal her fate for the 2020 Games, the story around her ban is far from over.

Experts: Djokovic’s gift to young fan could fetch tens of thousands of dollars