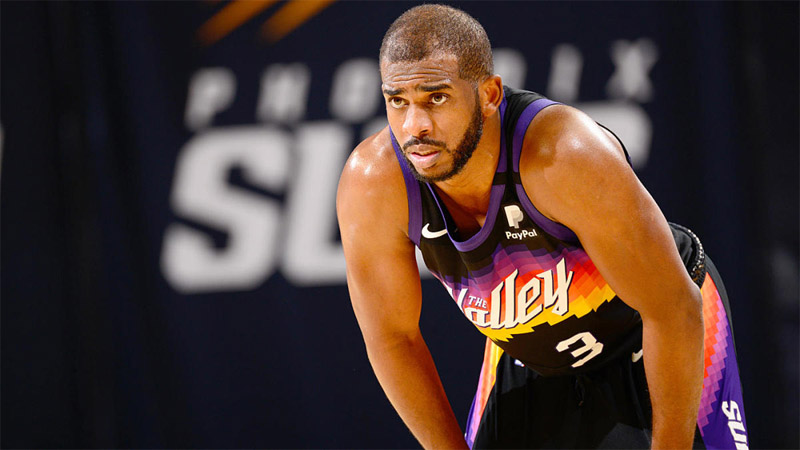 NBA insider Shams Charania reported that Paul entered COVID-19 health and safety protocols this week. As a result, he’ll be sidelined for an indefinite amount of time, according to the report.

The Suns already swept the Denver Nuggets in the second round of the playoffs. However, Paul might be forced to miss some time in the Western Conference Finals.

If the Utah Jazz-Los Angeles Clippers series ends soon, there is a legitimate shot that CP3 isn’t on the floor for the start of the series. That, of course, is still very hypothetical right now.

And yet, fans are devastated for the veteran point guard who seems to have the worst luck when it comes to playoff success.

Here’s some reaction from around social media.

Paul has been arguably the best player in the playoffs so far, lifting the Suns to a 4-0 sweep over the Nuggets in the second round.

Hopefully, he’s back on the court when Phoenix faces off against either the Utah Jazz or the Los Angeles Clippers in the Western Conference Finals.