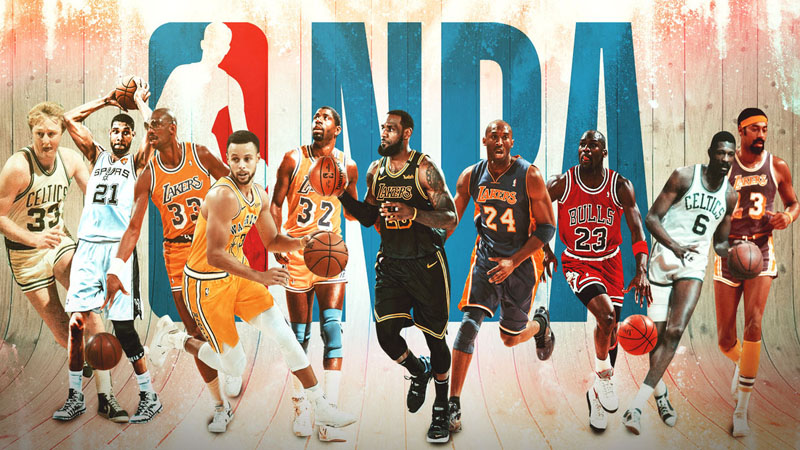 The NBA is always tweaking and changing its rulebook. A new rule change that is reportedly under consideration would likely draw the ire of several star players if it is passed.

According to ESPN’s Adrian Wojnarowski, the league’s competition committee met today to look into changing the rules to “restrict unnatural motions on jump shots players use to draw fouls.” As Woj notes, this proposal would have a large effect on James Harden and Trae Young, in particular.

Both Harden and Young make a living out of drawing fouls by getting their defender in the air or on their hip and leaning into them to initiate contact. It is a practice that drives opposing players, coaches and fans crazy but is very effective for both players.

If this rule change gets implemented, they will arguably be the two players most impacted.

While Young and Harden will be particularly affected, Wojnarowski says that behind the scenes, this is seen as a league-wide issue.

The plan for the competition committee is to speak with league executives about specific ways to enforce this new rule, and then bring it to the Board of Governors for a vote later this summer.

If the resolution is passed, it will go into effect for the 2021-22 season.