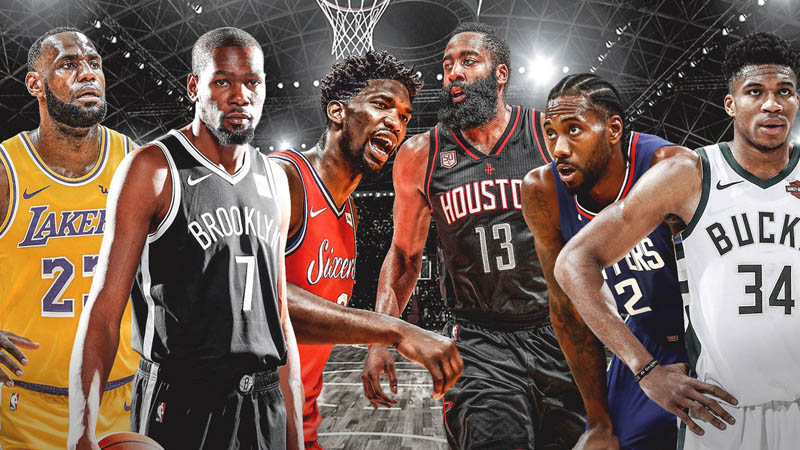 Considering the rollercoaster ride that 2020 has already been, it’s not strange to ponder these new realities. It is however, in full disclosure, quite foreign to the eyes to see dates normally reserved and branded as the ‘NBA on Christmas’ and ‘NBA MLK Day’ games, respectively, being set aside for the starting point of a season.

With that in mind, each date presents its own benefit and disadvantage. Let’s explore them and draw what conclusions we may.

NBA Tradition has granted us memories of our favorite matchups on Christmas Day since 1947. That’s right, 1947. What is Christmas without NBA basketball? If it ain’t broke, don’t fix it! Plus, you get to play 72 games of the traditional 82 regular season games scheduled. Missing 10 game isn’t that bad. Additionally, starting in December allows the NBA to finish the 2020-21 season before the Olympics while simultaneously allowing the NBA to put the start of the 2021-22 season back in its original starting place in October.

With the ending on the 2019-2020 season just occurring in October of this year, it almost seems unfair to the players to request they come back to competition on the heals of the longest season on record in NBA history.

Regardless of the obvious mitigating circumstances that brought us to this point, the NBA is a for-profit entity that has a fiduciary responsibility to generate revenue for itself and it’s partners. With a reported $1 Billion in jeopardy if there are no games played in December, the NBA finds itself in an almost untenable position and must start before the end of the 2020 calendar year.

2020 eventually has to end and that’s a good thing! Once we break ground on a new journey around the sun, I am certain the rejuvenation that accompanies the beginning of a new year will carry over into the excitement for the NBA. Consider starting and finishing an NBA season in the same year.

Who’s willing to risk $1 Billion in potential revenue loss? Not me! There is too much vested interest and too much at stake for the the ‘business’ of basketball to leave an opportunity to generate that kind of revenue untapped. Christmas games are some of the highest rated games broadcast and tend to capitalize on the captive audience to introduce the game to a new audience and enhance inter-generational viewership. It’s hard to pass up that opportunity.

The NBA has prided itself in presenting its audience with the best professional athletes performing at the highest level. If starting the season later ensures the preservation of that standard, then so be it. However, one cannot ignore the financial implications of delayed competition. The effects of those implications is not limited to just the players and teams. There are multiple industries tethered to the life, success and failure of the NBA. Where the NBA goes so do they. With that in mind, NBA Commissioner Adam Silver is in a most precarious position to decide the fates of many, in the better interest of the business of basketball and the game of basketball.

Whether in December or January, the beginning of the 2020-21 NBA season is set to be as memorable as it has ever been, if for nothing more than its unique nature. Because when it’s all said and done, the NBA has some of the most die-hard and loyal fans in sports and they will be as ready for opening tip as their favorite players; sometimes more.

The 2020 NBA Draft is scheduled for November 18th, with full coverage of the Wizards Draft day and their 1st-round #9 pick set exclusively on NBC Sports Washington.

US Election 2020: Trump or Biden? Americans to decide today

Did Miley Cyrus start a feud with Kendall Jenner by unfollowing her on Instagram?